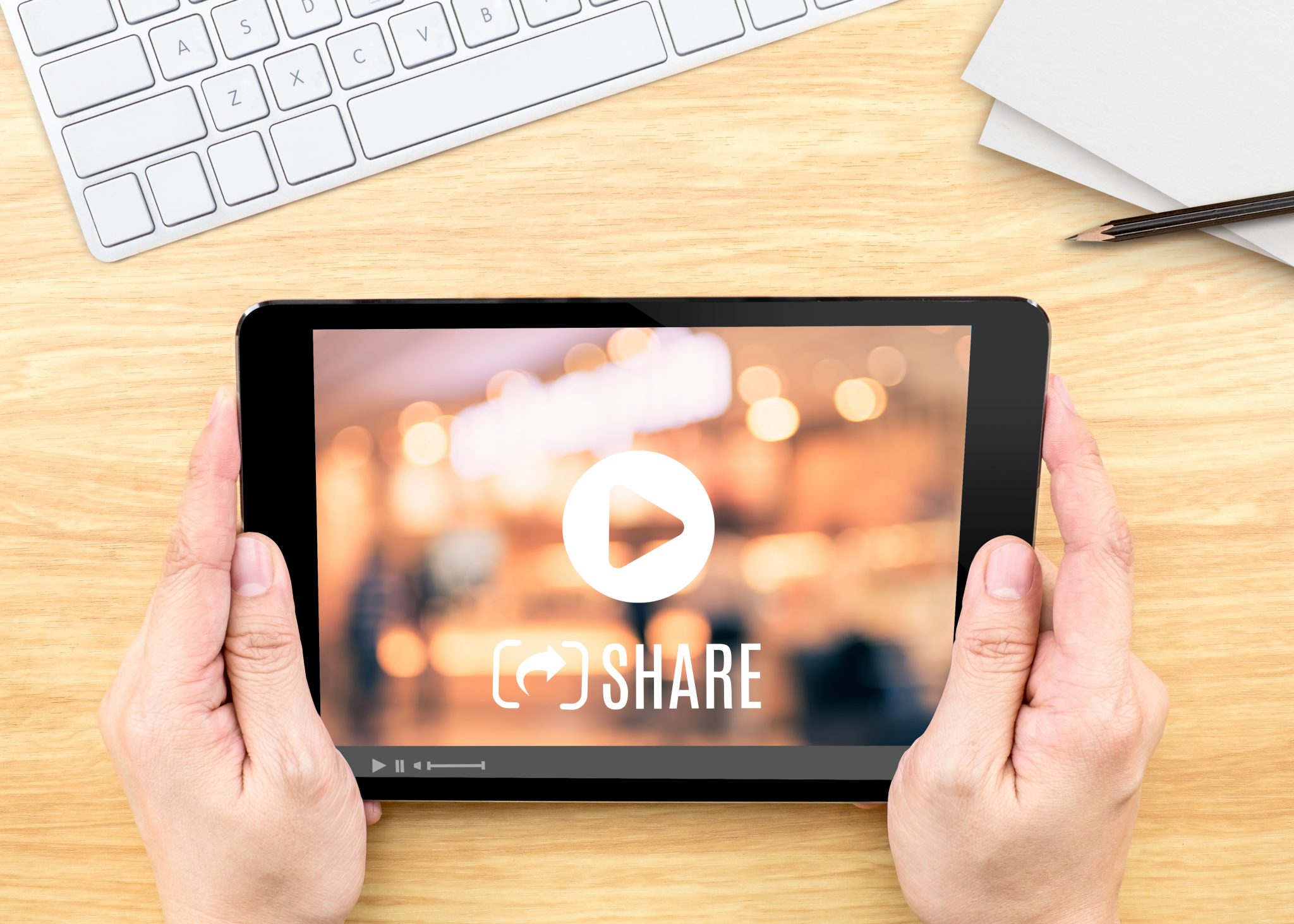 Some 98% of content from over-the-top services like Netflix is viewed in the home, according to new UK TV viewing research by GfK.

The research firm claimed that watching subscription video content on Netflix, Amazon and Now TV is, for now, “most definitely an in-home entertainment experience”, and noted “surprisingly low audience numbers on mobile devices”.

Smart TVs were found to be the most popular device forwatching subscription movies and TV programmes, despite 90% of UK OTT usershaving access to a smartphone or tablet.

When asked which devices they had used to view over the course of a week, only 4% of OTT subscribers used a smartphone to view content and just 10% used a tablet.

“Looking at the average time spent viewing OTT content, despite higher penetration, time spent watching on a mobile device is up to two hours less than time spent on other devices,” according to the report.

“Having invested in a subscription to one or more video services, viewers are almost unanimous in their preference to watch that content at home. Overall, 98% of all content is viewed at home and 86% of all content viewed on a mobile device is also watched at home.”

GfK senior research executive, Dan Hardwick, said that Netflix, Amazon and Now TV are “still yet to properly exploit the vast potential that clearly exists for OTT viewing on mobiles out of home”.

He added that while Netflix has recently added offlinefunctionality – an option that Amazon already offers – it is yet to transform OTT viewing “from an activity done solely at home on a TV to one also done on the move on mobile devices.”