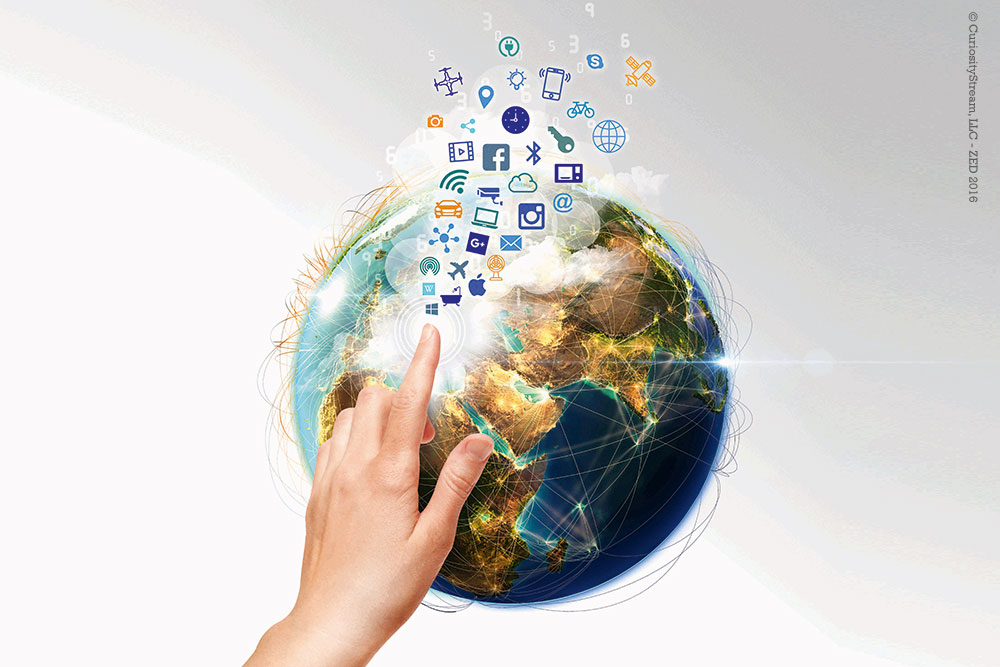 It has already sealed deals for some of the above mentioned. MBC in the Middle East, Discovery in southern Europe, Prima in the Czech Republic and Kultura in Russia have all bought Deep Time History.

Prima has also bought Digits, while Welt 24 in Germany has acquired Pluto: Beyond the Fly By.

“CuriosityStream’s output is characterised by editorial rigour coupled with terrific storytelling, meaning it can reach a wide audience,” Manuel Catteau, president of Zed.

“In that sense, it is a perfect fit with the growing demand for scientific and historical documentaries. Beyond a simple sales mandate, this agreement strengthens the close ties between our two companies.”

Zed and CuriosityStream have already worked together on four-part docs Living Universe and Sacred Spaces.

Speaking to TBI last year, Hendricks said that CuriosityStream fills a gap for doc fans left by generalist services such as Netflix.

“First there was Netflix with movies, and then Hulu with series and re-runs and third, here I am,” he said. “Factual is the third big category and I’m determined that in the streaming world CuriosityStream will capture that and deliver it on-demand. It is very much in parallel with the second evolution of TV.

“If you focus on a particular category then you end up doing it better. When I launched Discovery, HBO had docs and [HBO factual president] Sheila Nevins did a great job for them, but typically different services can co-exist.”