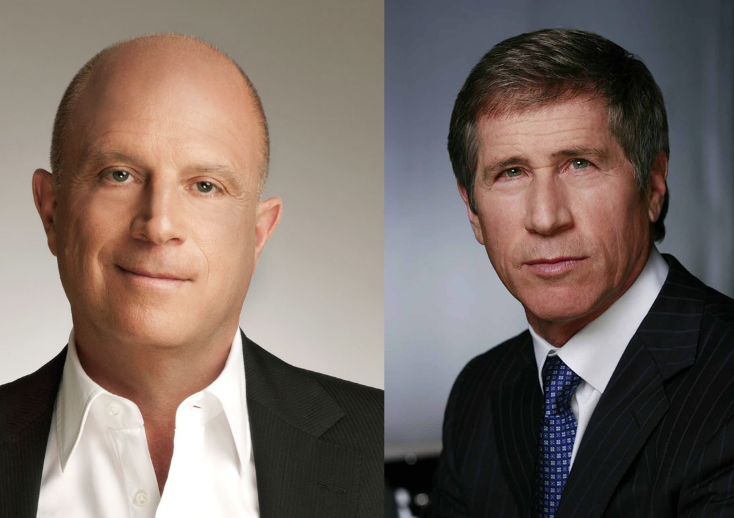 Shareholders have overwhelmingly approved US studio Lionsgate’s takeover of Starz, meaning the deal is now closed.

Lionsgate said the deal “creates a vertically integrated global content platform that includes one of the largest independent television businesses in the world, a 16,000-title film and television library, the Starz premium pay network serving nearly 25 million subscribers, a world-class film business and a growing suite of streaming services”.

The deal was announced in June after a prolonged period of speculation linking the two US content companies and lengthy negotiations.

Starz CEO Chris Albrecht will stay on post-merger although there are questions about job losses elsewhere in the combined business, such as international distribution, where both entities have teams in place.

Albrecht will report to Lionsgate boss Jon Feltheimer, who said: “Chris and his team have built Starz into a strong brand, a world-class distribution platform and a premium programming leader, and we’re delighted to welcome them to the Lionsgate family.

“Working together, we believe that the strategic opportunities are enormous, and we’re pleased that our shareholders recognize the transformative potential of the transaction.”

“Lionsgate and Starz have a shared vision – to make incredible content for audiences across the world and capitalize on technology and innovation to distribute that content across multiple platforms and devices,” Albrecht added. “There is no better time to be in this business and no better company to be a part of.

“I am thrilled to join Jon, Michael and the rest of the Lionsgate team in growing our combined company into a global content powerhouse.”

The Starz channel bouquet includes the core Starz net as well as others including Starz Encore and Movieplex. It competes with HBO and Showtime in the premium space, and has had success with original series such as Power, Outlander and Black Sails. It has not launched its linear channels outside of the US, where, like Lionsgate, it is listed.

Lionsgate, meanwhile, produced AMC’s Mad Men and Netflix’s Orange is the New Black among other shows. It also produces the Twilight movies through it Summit Entertainment subsidiary and distributes The Hunger Games.