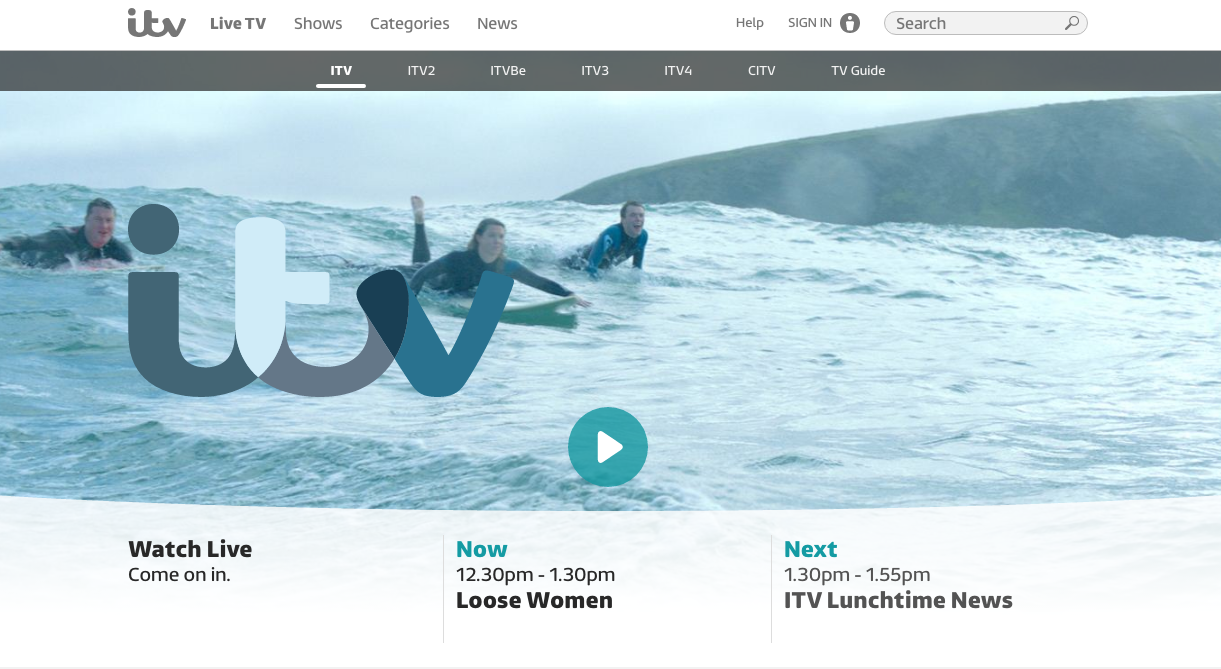 ITV is expanding its ITV Hub on-demand offering by adding what it describes as a tiered freemium service, allowing users to pay for enhanced features including not receiving adverts.

The service, ITV Hub+, gives users the opportunity to subscribe for £3.99 (US$5.03) to view  ITV content with no adverts.

The move follows what ITV describes as a successful pilot on iOS devices only. ITV Hub+ will now be rolled out across more platforms with the addition of new functionality.

The initiative means that ITV will become the only commercial broadcaster in the UK to offer an ad-free premium option, giving the audience more choice in how they spend their time watching ITV content. Hub+ is built into the current ITV Hub, offering viewers all of the content available on the service.

Ahead of Christmas,  ITV will also introduce downloads on iOS devices, allowing Hub+ users to watch ITV programmes on the Hub offline, or without an internet connection.

ITV said it would be the first UK broadcaster to launch a download service using Apple’s native streaming technology.

In the coming months, Hub+ users will be able to access their service on PC browsers and connected TVs.

The roll out of ITV Hub+ is one of a number of new initiatives planned for the ITV Hub in 2017, including increased levels of personalisation as well as an enhanced investment in original and acquired content, according to ITV.

This week the Hub will launch its first exclusive box set (You’ve Been [email protected]) from ITV’s recently-struck partnership with Awesomeness TV, and in January the Hub and ITV’s social platforms will broadcast The Voice’s follow-on show, The V Room, hosted by Cel Spellman.

The Hub, which launched a year ago to replace the previous ITV Player, now has more than 17 million registered users, with half of all 16-24 year olds in the UK registered on the service and a billion long form requests in the first year, according to ITV.

The broadcaster said live TV accounted for about 30% of all requests. The ITV Hub is now available on 30 different platforms, having recently launched on Google Chromecast, and is due to launch on Xbox in the coming weeks.

Paul Kanareck, ITV’s group director of online, said: “Viewers have always understood the trade off between paying to view content and watching adverts.

‘With the development of the ITV Hub, we can now offer viewers a choice – to keep watching for free, or to pay to watch without interruptions if that’s important to them. We’ve moved from a single content proposition, as a catch up service, to a more comprehensive offering and Hub+ is a great example of what we can do to further personalise a user’s experience.”