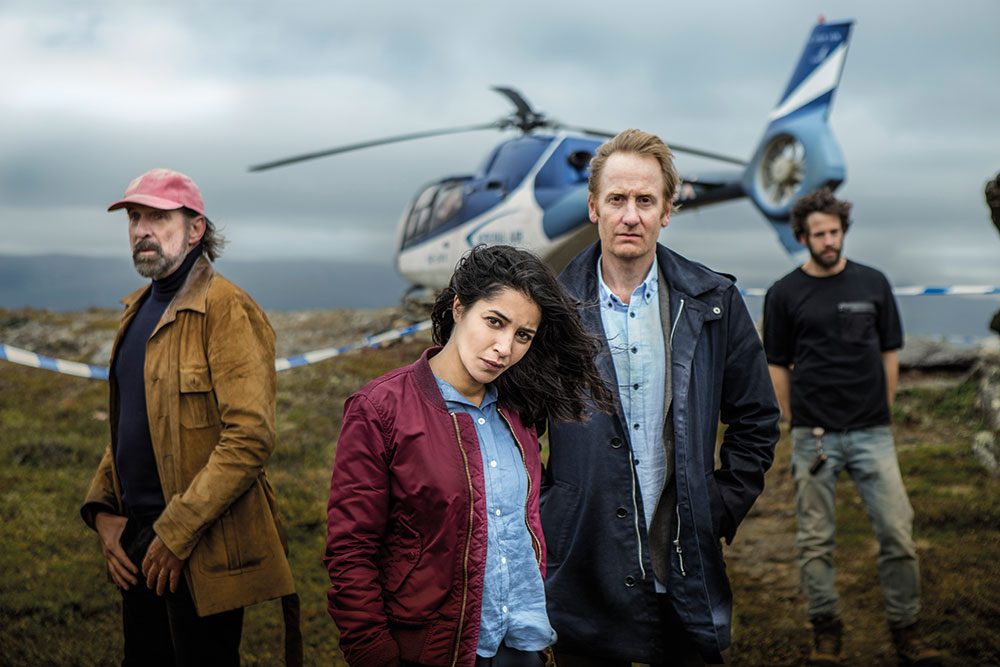 Swedish-French drama series Midnight Sun is heading to Russia after free-to-air broadcaster Channel One bought it.

The Russian net will launch the eight-part drama in January, having acquired it from StudioCanal.

The show was a Canal+, SVT and Filmpool copro and made by Atlantique Productions and Nice Drama.

StudioCanal has already shopped it to Sky in the UK, ZDF in Germany, SBS in Australia, NRK in Norway and VRT in Belgium among others.

Katrina Neylon, executive VP sales and marketing at StudioCanal said: “Midnight Sun is an original and absorbing drama exploring real issues such as racism and the environment, which, backed by stellar ratings and critical acclaim, is proving a huge hit with our global clients.”

The 8x52mins dramas follows a French detective (Leila Behkti) who travels to a remote part of Scandinavia to work with a Swedish officer (Gustav Hammarsten), who is also part of an ancient Scandinavian tribe, to investigate a gruesome murder.