Grandpas Over Flowers blooms in Italy 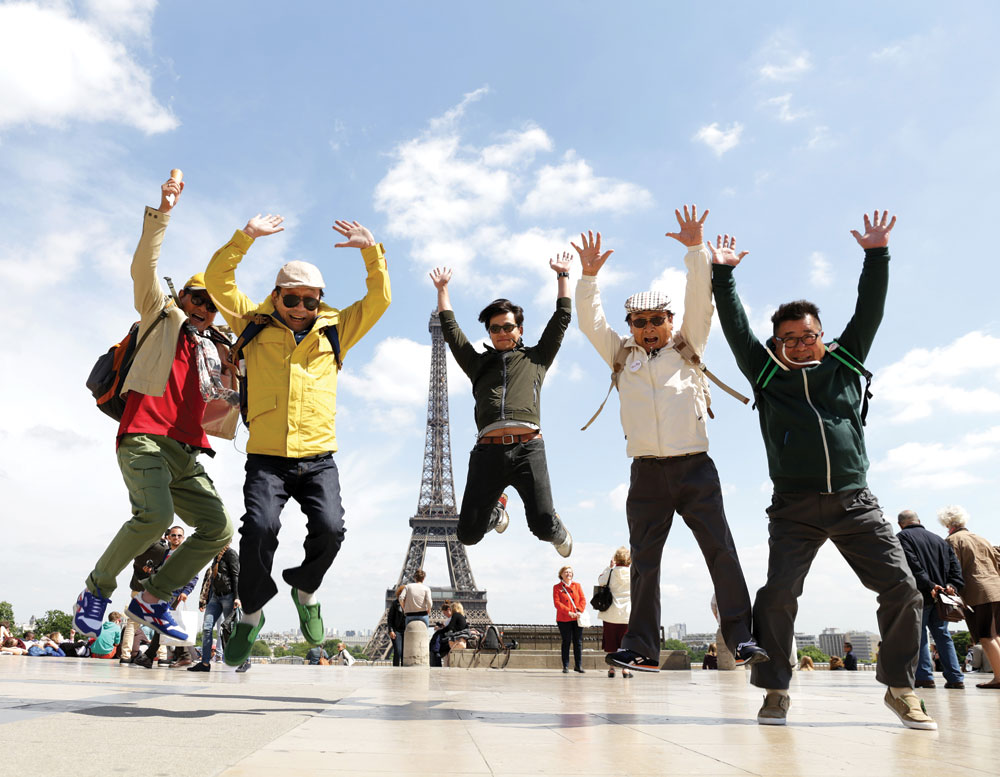 Hit Korean format Grandpas Over Flowers is set for an Italian remake after Rai ordered a local version.

The format, which went to NBC in the US as Better Late than Never, is repped internationally by Small World IFT.

It has sealed a deal with Italian pubcaster Rai and the Italian version will go out on Rai 2 next year.

Endemol Shine Italy will make the Italian show. Orsetta Violante Balsamo, head of format acquisitions and international at the company said: “We’ve been tracking Better Late Than Never since it was launched as Grandpas Over Flowers in Korea and I trust the time is ripe for it to blossom in Italy.”

The format, which was created by Korea’s CJ E&M and launched on its tvN cable net, follows a group of elderly stars as they embark on a fish out of water road trip.

Tim Crescenti, president at Small World IFT, said, “I’m very excited to see the success of Grandpas Over Flowers build with this first commission in Europe.

“We have created a new genre of unscripted comedy combining humour, entertainment and adventure, as viewers get to follow these living legends on a journey of a lifetime that sees them learning as much about themselves as they do about new cultures.”