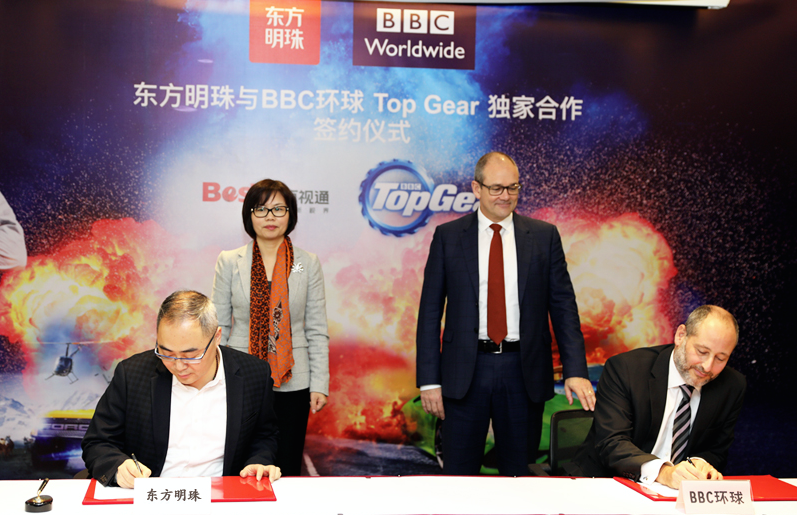 Top Gear has a new home in China after BBC Worldwide struck a deal for hundreds of hours of the motoring series with Shanghai Media Group’s BesTV service.

The exclusive agreement will see BesTV become the only place, from early next year, that Top Gear fans will be able to see the show in China.

The deal, agreed between the commercial arm of the BBC and SMG’s Shanghai Oriental Pearl Group, will see a raft of Top Gear content go out on BesTV. 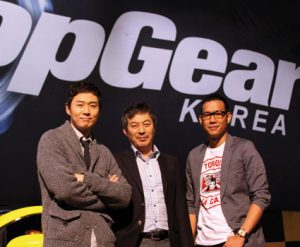 BesTV is China’s largest IPTV provider with over 26 million subscribers. Top Gear is BBC Worldwide’s top selling factual show. It sealed a deal for a local version in China in 2014.

“We are extremely pleased to extend our relationship with Shanghai Oriental Pearl Group,’Dempsey said. “We first worked with them in 2008 when we provided factual progammes to their BesTV platform.”

“They are also our partners for CBeebies, where we have a programme block on the channel. This new Top Gear partnership allows us to reach more of our fans in China with distinctive, quality programmes that Chinese audiences demand and appreciate.”

Worldwide has several deals in place with SMG. With SMG Pictures it has coproduced feature doc Earth: One Amazing Day and also to bring Sherlock: The Abominable Bride to Chinese cinemas.