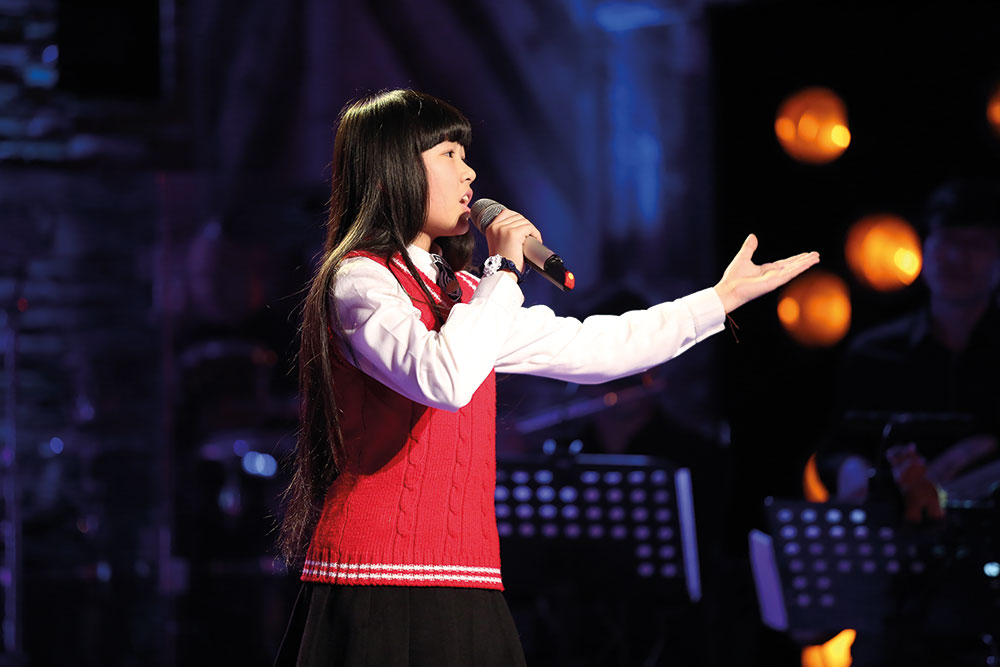 Gary Pudney joined Keshet International last year to run its Asian office. He says the company increased regional sales three-fold this year, and can do the same in 2017. He tells TBI about plans to expand the Asian operations beyond Hong Kong, and setting up in Singapore and India

Having launched in Asia in 2015, Keshet International is about to ramp up regional activity further, with 2017 set to be a big year.

Gary Pudney joined Keshet International last October from Eccho Rights to run local operations, and is about to add to his four-strong team. The initiative came from the top.

“Asia is a major priority for us and if last year we focused on expanding our footprint – launching more than a dozen shows scripted and non-scripted – this year we’re looking to go deeper, setting up production and development hubs,” says Alon Shtruzman, CEO of Israel-based Keshet International.

“I’ve been on the ground, and over the course of the year covered the primary and secondary markets, and done deals in most of them,” Pudney says. “We have done tape, format, scripted format deals, and acquisitions, and local development is in the works.”

With Pudney in Hong Kong, a Singapore office is being readied, to put Keshet International next to the big pan-regional channel operators.

With a landmark scripted format deal for Prisoners of War with Star Plus in India and Rising Star heading to Viacom 18’s Colors channel, a Mumbai office will also open in 2017, with the search on for an exec with both sales and production experience. Furthermore, next year will see the local team expand to seven in total, with a regional marketing expert being added to the Singapore-and India-based execs.

“We’ll appoint a senior producer and set up in Singapore,” Pudney (left) says. “That person will have a remit to work with the regional broadcasters. The proximity to the pan-regional players is the primary reason for being there, but they will also quickly look at other opportunities in the Philippines, Indonesia and elsewhere. We will have someone in India too,” he adds. “It’s right up there in our priorities.”

Prisoners of War in India gives Keshet International a valuable asset in the region, with high expectations for sales of the local version. “We expect to proliferate finished tape sales not just in Asia, but the rest of the world,” says Pudney.

Keshet has also got two drama formats in the works in China, in partnership with local prodco Croton Media. A remake of comedy drama Traffic Light is in advanced development, and Loaded, which was recently set up as a UK-US show with Channel 4 and AMC, is also being being developed locally.

In terms of drama, Pudney says Asia is opening up. “There is a genuine interest in looking outside of [local borders],” he says. “There is a millennial effect, whereby there is a huge demand for content and a desire to binge programming,” he adds. “The market has become more open and sophisticated around the region.”

KI also has international rights to South Korean romantic comedy You Will Love Me, having scooped the finished version and format of the Jidam-produced series, and also sells Chinese talent show Not a Star Yet as a format. “Asia is a two-way street,” says Shtruzman. “We’re not only bringing international IP, but looking to export Asian IP as well.”

In terms of format sales, highlights include Rising Star, which is with Town TV in Cambodia and heading into its second season on RCTI in Indonesia. Who’s on Top has also gone to RCTI. In China, a local version of Trade Up has gone to CCTV, and Master Class (pictured top) to Beijing Satellite TV and Yunnan TV.

Shtruzman says the scene is set to go deeper. “With shows like Rising Star Indonesia winning high-profile awards, Master Class China in its third season and the cinematic Prisoners Of War adaption in India, we have some great momentum and an excellent foundation to continue expanding our business there.”