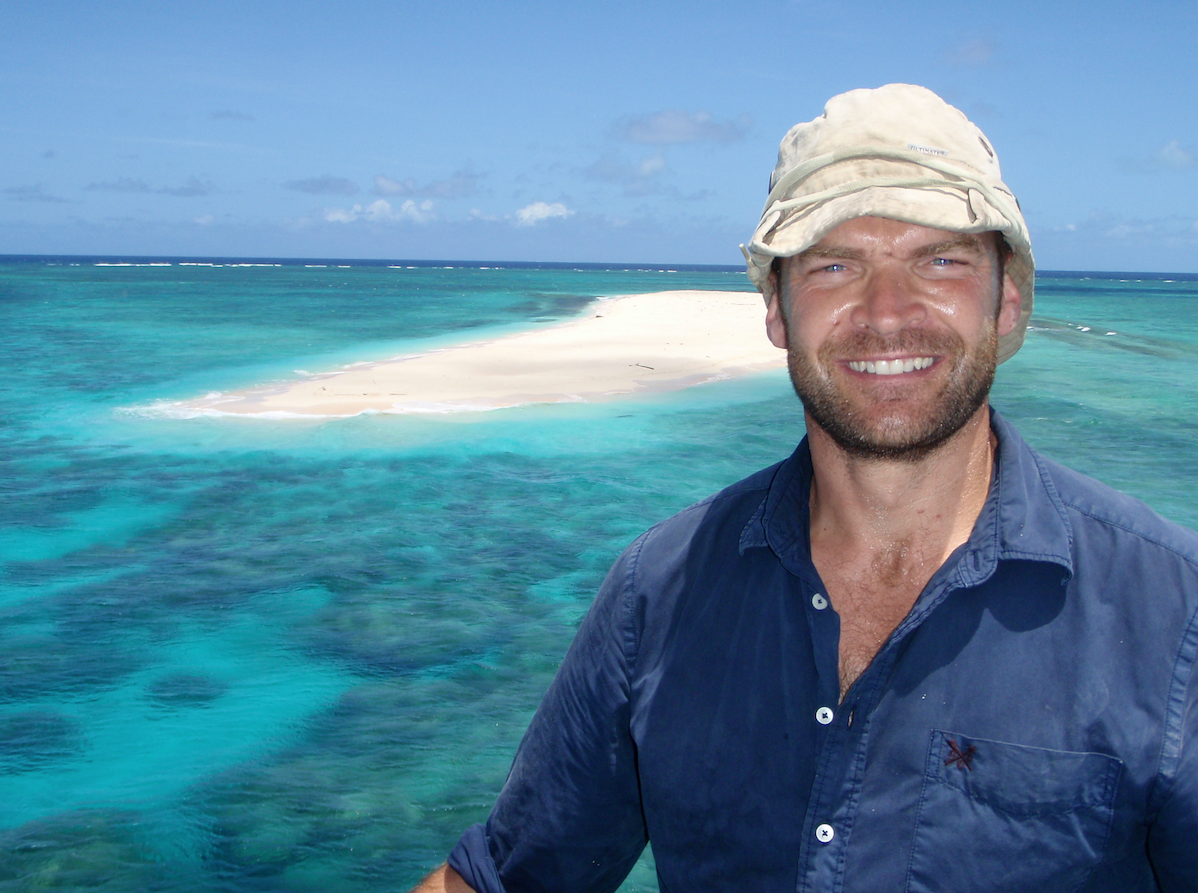 The deal gives Cineflix’s distribution division exclusive international rights to all of Seadog’s future shows including a series about World War II the indie has developed, and which has been commissioned by an as yet unnamed UK broadcaster.

The deal, which was put together by Cineflix Rights director of acquisitions Kate Laffey, also extends to production, with Seadog working with Cineflix Productions’ New York and Toronto teams to develop and coproduce programming for the North American market.

Halls created Seadog in 2009. He said today: “Cineflix Rights is the right fit to take us to the next level as a company. They have fantastic expertise in selling content globally but also in providing the international market knowledge to maximise the potential for our shows.

“And, with the added bonus of working with their development and production teams, we will be able to expand our commissions into the North American market.”

Chris Bonney, CEO Rights, Cineflix Media said: “We’re thrilled to be forming this distribution and production partnership with such a vibrant company as Seadog, where Monty has built a very talented and experienced team. Their newest UK commission has great potential for the global market and we’re confident this will be the first of many.”