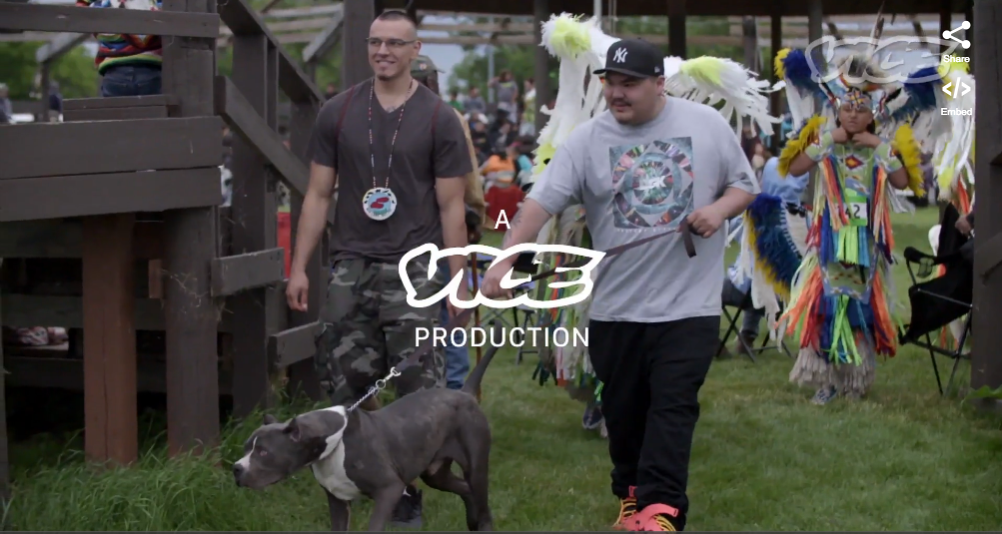 The New York Post reported that Bakish – who was upped from Viacom’s international chief to interim company CEO last month in the wake of Philippe Dauman’s departure – wants to acquire an unspecified stake in Vice.

The Post, without citing sources, said that Bakish wants to prove there is a plan for Viacom even if the mooted merger with CBS does not happen.

Complicating matters, the newspaper said that CBS has also been looking at Vice.

Vice already has several Big Media investors including Disney and Hearst owned A+E, and 21stCentury Fox. It has made an aggressive move into linear TV, launching its Viceland channel in several markets, with a slew of launches slated for the coming months.

It launched its first non-English language service in France last month with Canal+ , and has already rolled out in the UK and Australia.

The performance of the new channel has, however, been underwhelming in the early stages.