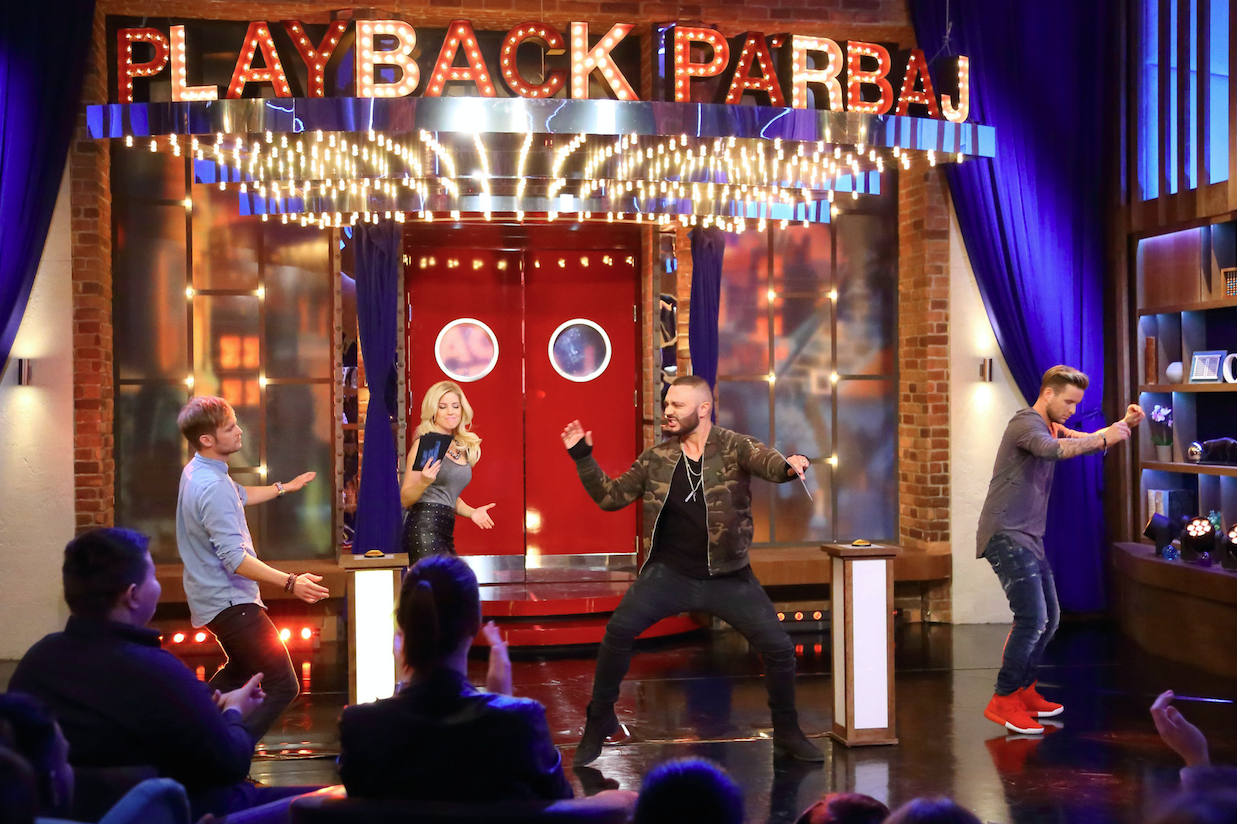 In Hungary free-to-air net RTL Klub has produced its own local version of the show – Playback Párbaj. As well as going out on RTL Klub, it will also run on the new RTL Spike channel, announced last month. Popular local singer László Gáspár will host the show.

Lip Sync Battle pits celebrities against each other as they lip sync to a song of their choice with the audience deciding the winner.

The format has become a bona fide international hit with a raft of international sales. The UK version (below), on Viacom’s Channel 5 was recently recommissioned. 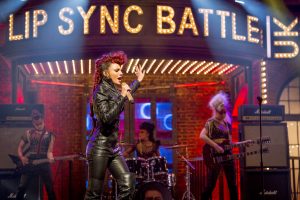 Based on a segment in Jimmy Fallon’s US talkshow, it was the first offering from his prodco Eight Million Plus, and only launched on Viacom’s US net Spike in October 2015.

In Slovakia, free-TV channel Markiza will make a local version of Lip Sync, which will air next year.

There are also new option deals for the format, with Discovery optioning it for Turkey and Prima taking it for the Czech Republic.

The format and option deals follow Keshet recently putting out an Israeli version of Lip Sync as a charity special.

“Lip Sync Battle has had  a fantastic international journey since its debut on Spike US in 2015, and we’re delighted to welcome Hungary, Slovakia and Israel to the lip-sync party,” said Laura Burrell, head of formats, international programme sales, VIMN.

“Now across 17 territories and with a second season hitting the UK soon, Lip Sync Battle has truly become a global phenomenon.”