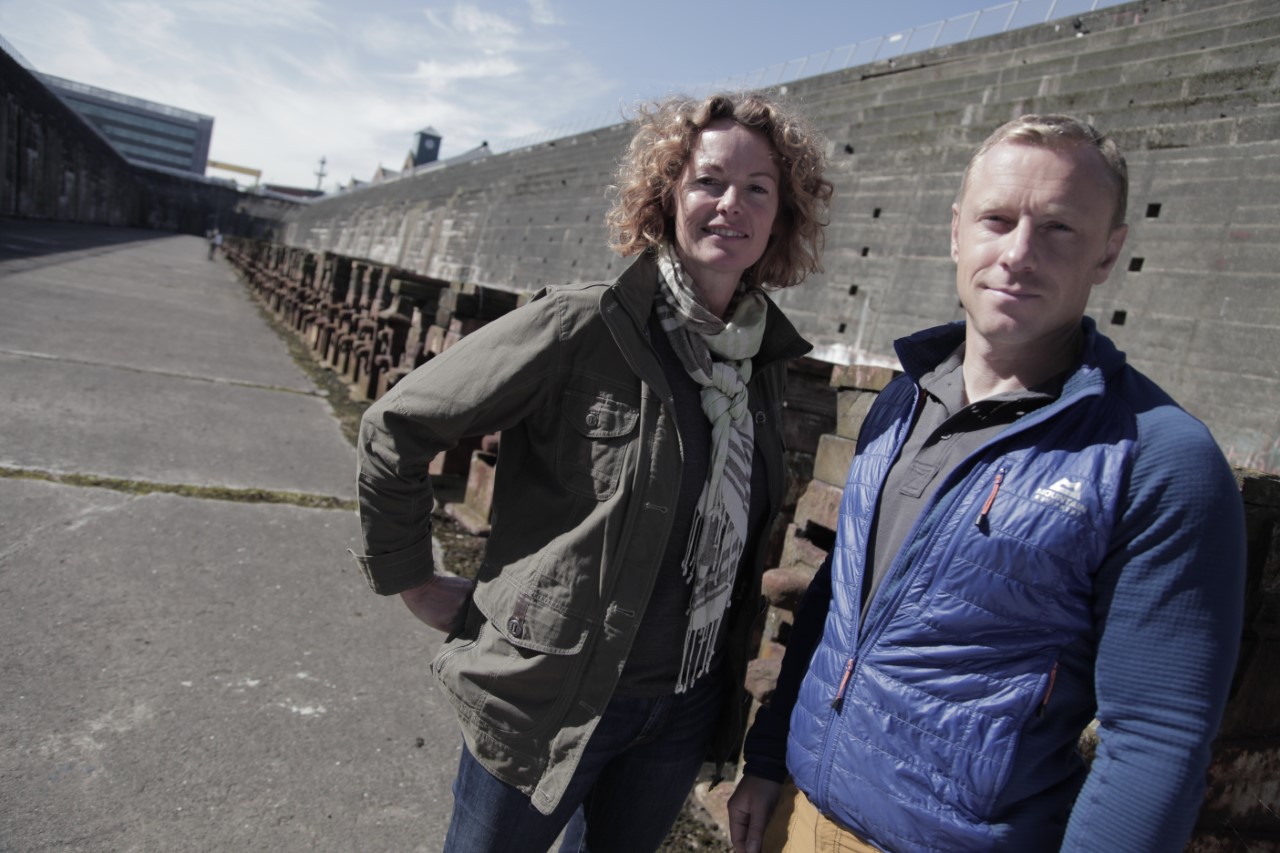 BBC Two in the UK and BBC Northern Ireland are to tell the largely overlooked tragedy of the British passenger ship HMHS Britannic.

The doc will explain how the Britannic, which was a sister ship to the Titanic, sunk near the Greek island of Kea in just 55 minutes. The ship was shaken by an underwater mine, having set sail just before the start of World War I in 1914.

Thirty of the 1,065 passengers on board died, but the outbreak of WWI and the earlier sinking of the Titanic, which cost the lives of more than 1,500 people, means many are unaware of the disaster.

The doc will explore how people died on board the Britannic despite it being so close to the shore. Co-presenter Andy Torbet will make a dangerous dive to inspect the wreck, with he and co-host Kate Humble tracking down descendants of survivors to hear their testimony.

“Tragic Twin sheds a new light on the story of Titanic and her sister ship and, with eye-witness testimony from survivors bringing the tragedy to life, it packs a powerful emotional punch,” said BBC commissioning editors Justin Binding and Diene Petterle.