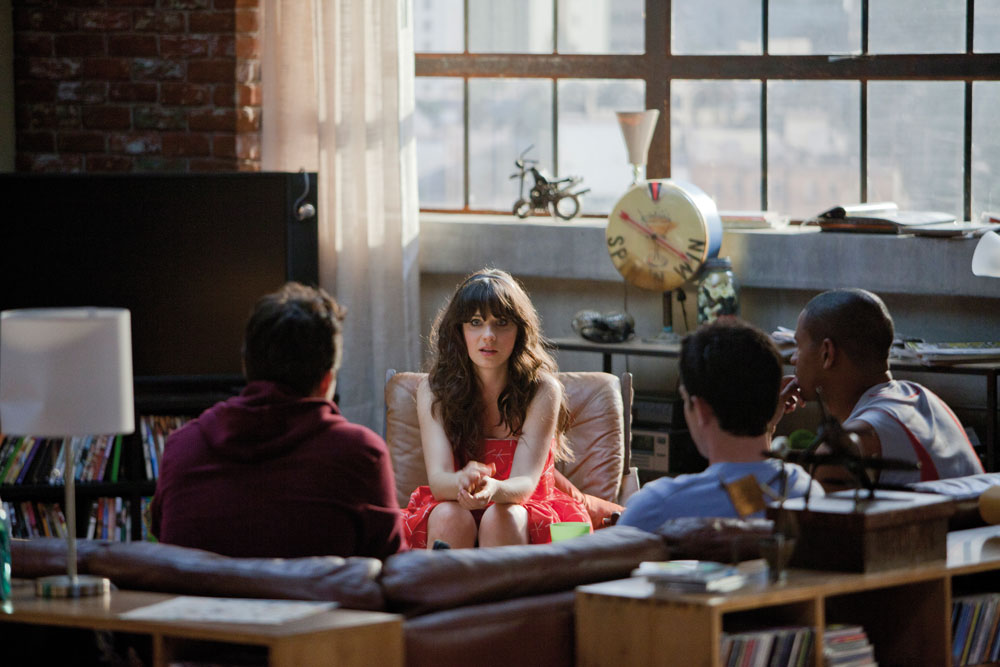 The creator of Fox’s hit US comedy New Girl (pictured) has a new pilot at the US broadcast net.

Liz Meriwether’s Thin Ice will be her first project since New Girl and will focus on a woman who moves to Antarctica where she finds herself surrounded by a group of colourful misfits.

Twentieth Century Fox Television Distribution is expected to sell it internationally if it is taken to series. It sells New Girl, which has proved popular internationally.

“Fox has been and continues to be such a great home for me with New Girl,” Meriwether said. “And now I’m looking forward to making a pilot about the sexiest place on earth – Antarctica. And, yes, we will be shooting on location, so I think we’re going to find a cast very soon.”

“Thin Ice takes place in a world that half-hour television has never touched, and does it with original characters, an inimitable voice and Liz-style surprising romance,” said David Madden, president, entertainment, Fox Broadcasting Company. “It’s as fresh and distinctive as anything we’ve read this year.”