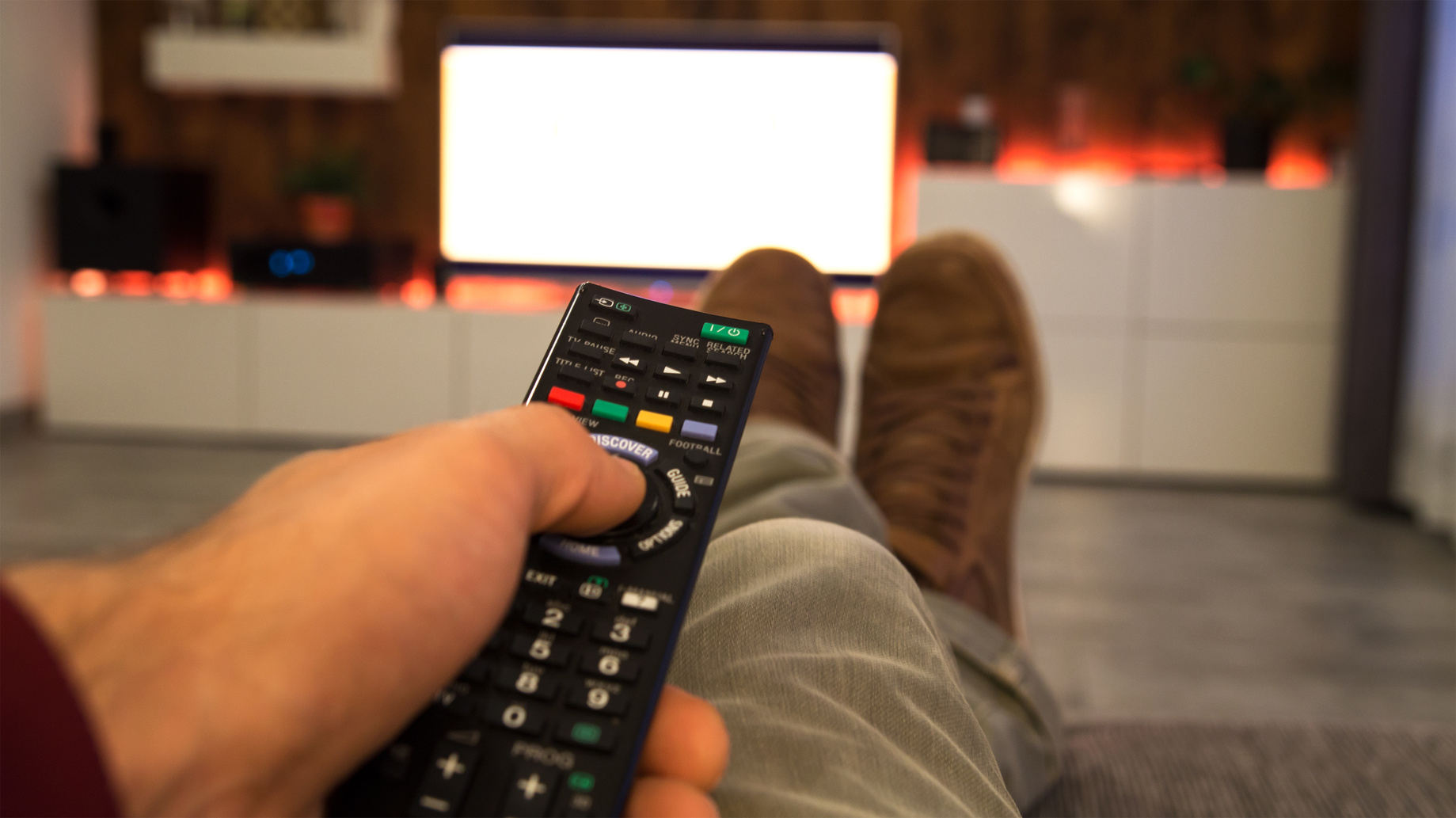 There will be more subscription VOD subscribers in North America than TV homes by 2021, according to a new report.

Digital TV Research claims there will be 138 million television and movie SVOD subscribers combined in Canada and the US five years from now, which will represent 104% of the 117 million total TV homes in the continent at that point.

The 2021 video-on-demand number is up 19 million on the figure projected at end-2016, with US consumers paying for about 1.5 subscriptions.

There will be around 127 million US SVOD subs in 2021, with around 43 million secondary subscriptions. Put another way, there will be 84 million primary SVOD users, or 71% of TV households.

Digital TV Research predicts Amazon Prime Video subs in the US will grow from 30 million in 2015 to 49 million in 2021, with the service expected to debut in Canada next year. By 2021, this will add another two million, generating overall revenue of US$2.49 billion.

This is faster growth than that predicted for Netflix, whose 53 million North American subs at end-2016 will grow to 59 million by 2021. The US will make up 52 million subs, with overall North American revenues growing from US$5.36 billion in 2016 to US$6.85 billion five years later.

“It is important to stress that these SVOD figures are gross – some homes take more than one SVOD platform, especially in the US,” said Simon Murray, principal analyst at Digital TV Research.

Pivotal Research Group stats from March this year suggested uptake of SVOD services in the US had passed the 50% threshold this year, while Digitalsmiths claimed the benchmark had been passed in 2014.