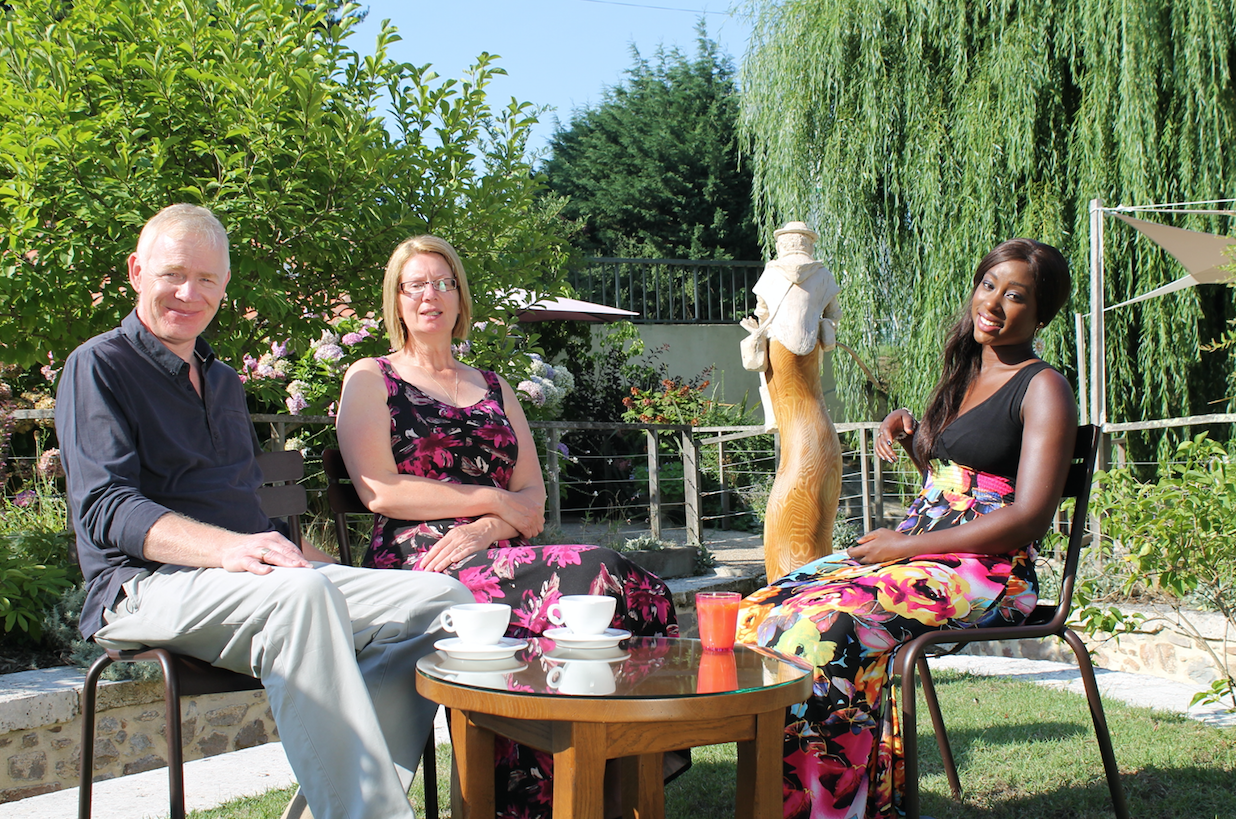 UK indie distributor Orange Smarty has sold a 50-hour package of programming to Foxtel and inked several deals for A Place in the Sun (pictured) amid a flurry of deals struck at MIPCOM and in the weeks since the market. It said the deals were worth £250,000 (US$310,000).

Former Electric Sky exec Karen Young set up Orange Smarty in 2014 and the distributor’s titles include Fresh One Productions’ House of Hypochondriacs and Over the Counter Addicts.

It also has A Place in the Sun and Living Channel in New Zealand has picked up 70 hours of the UK fact-ent series.

Several European broadcasters also bought the show including ZDF in Germany, VRT in Belgium, DR in Denmark and ORF in Austria.

“We’ve had a hugely successful market response to our catalogue, and at least another £100,000 of sales are currently in negotiation and many buyers still screening,” said Young.

“It’s been an incredibly busy time and fortunately there appears no signs of it slowing down.”