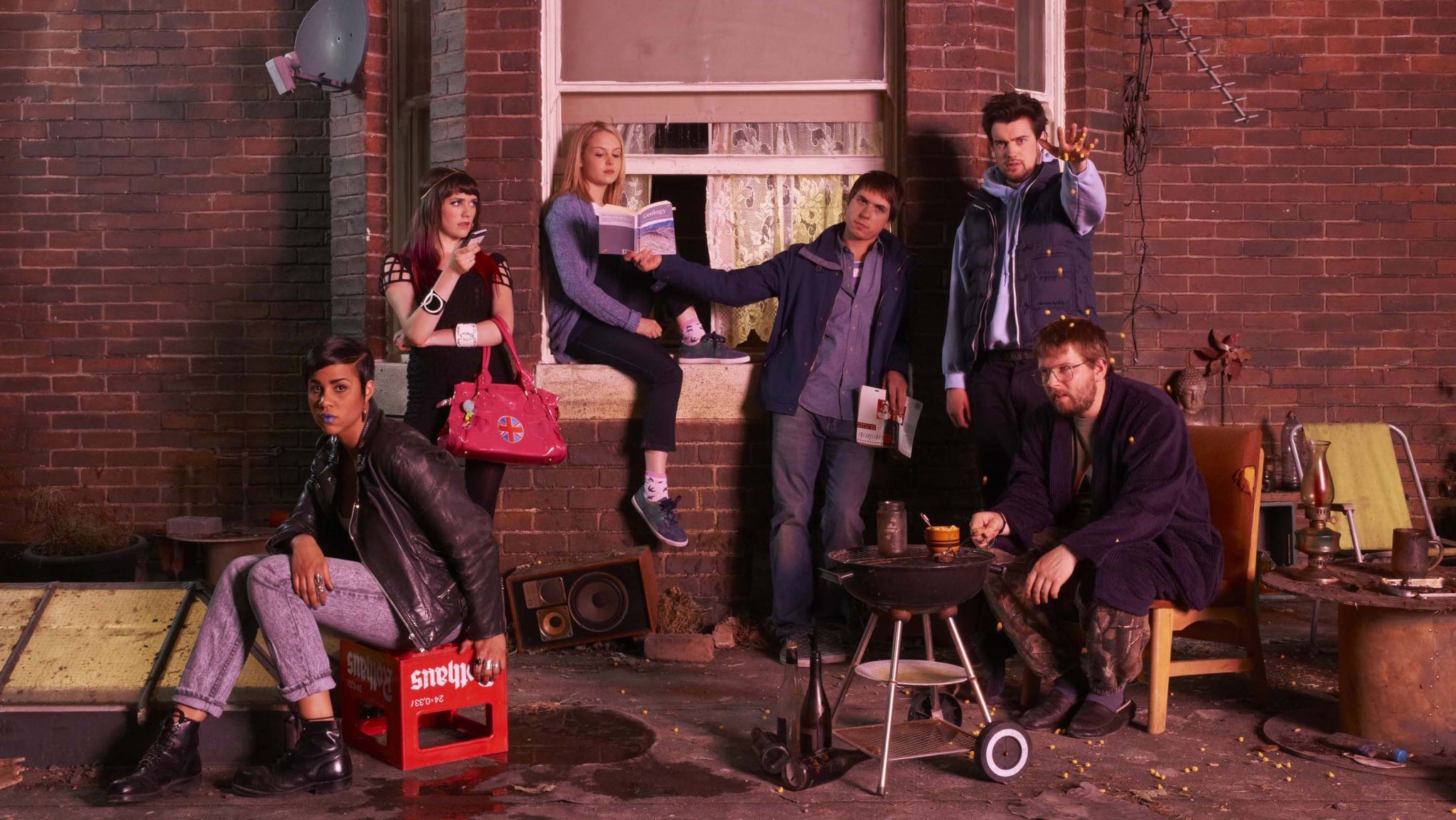 Through the deals, a range of comedy, drama, and documentary titles will be available as part of Vimeo’s global transactional video-on-demand store.

The first All3Media International content to be released on Vimeo includes all four seasons of comedy Fresh Meat and all seven episodes of youth drama Skins.

Both shows will be available globally on Vimeo, though Fresh Meat won’t be available in the UK and Skins won’t be released in Australia.

BBC Worldwide content that will be available on Vimeo includes music documentary They Will Have To Kill US First, and short-form series Mission Selfie and Isms & Schisms.

“The partners each bring a unique array of content from UK’s finest creators that we’re excited to have on our platform for viewers around the world,” said Vimeo’s head of global content partnerships and distribution, Sam Toles.

At MIPCOM last month, Vimeo launched a new transactional TV store, with Lionsgate and Starz the first partners to come on board to provide content to the service.

Earlier this month, the video site also announced plans to launch a subscription video offering on top of its existing service, in an effort to “take a share of the US$500 billion TV and film market”.