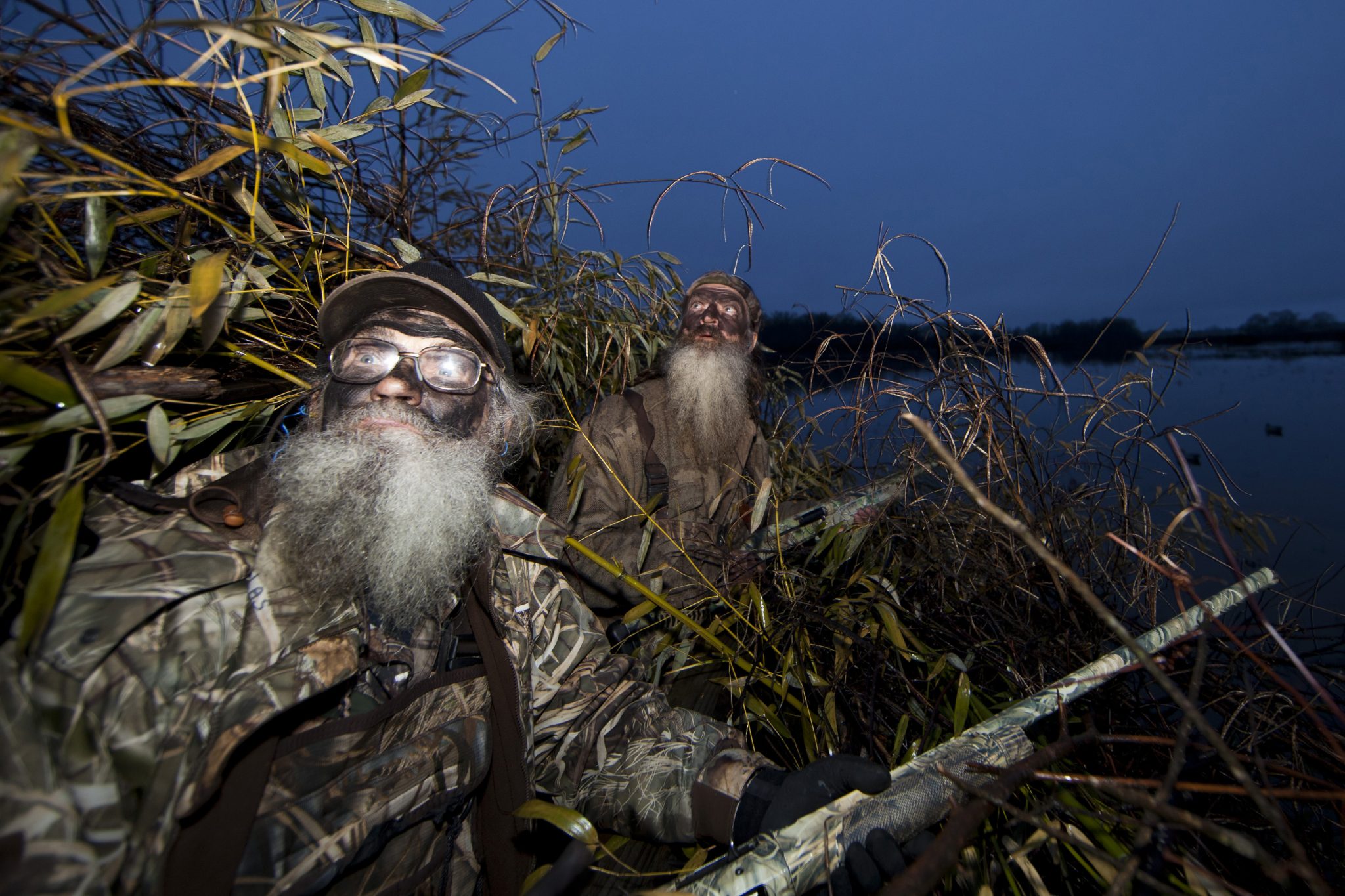 Duck Dynasty is coming to a close after eleven seasons on US cable network A&E.

The reality show has been a stalwart for A+E Networks’ flagship channel, breaking the ratings record for unscripted cable programming with 11.8 million tuning in for the season four premiere.

However, the numbers have steadily dipped since that point in 2013, and it will come to an end after the eleventh run.

The show, from ITV Studios-owned Gurney Productions, follows the Robertson family from West Monroe, Louisiana and their duck hunting company.

The series is largely credited with creating the fad for programmes featuring Midwestern American men with beards, which for some time had the ability to attract audiences to many different channels.

The show came close to being cancelled in 2013 when family patriarch and show star Phil Robertson drew widespread criticism for describing homosexuality as a “sin” in a magazine interview. A&E stood beside Robertson at that point.

Internationally, the series has done big business for Disney- and Hearst Corp.-owned A+E.

SPOILER ALERT: The Robertsons made a big quacking announcement. Join your #DuckDynasty family for new episodes Wednesdays at 9/8c on @AETV. pic.twitter.com/uw7Ei0y3xL