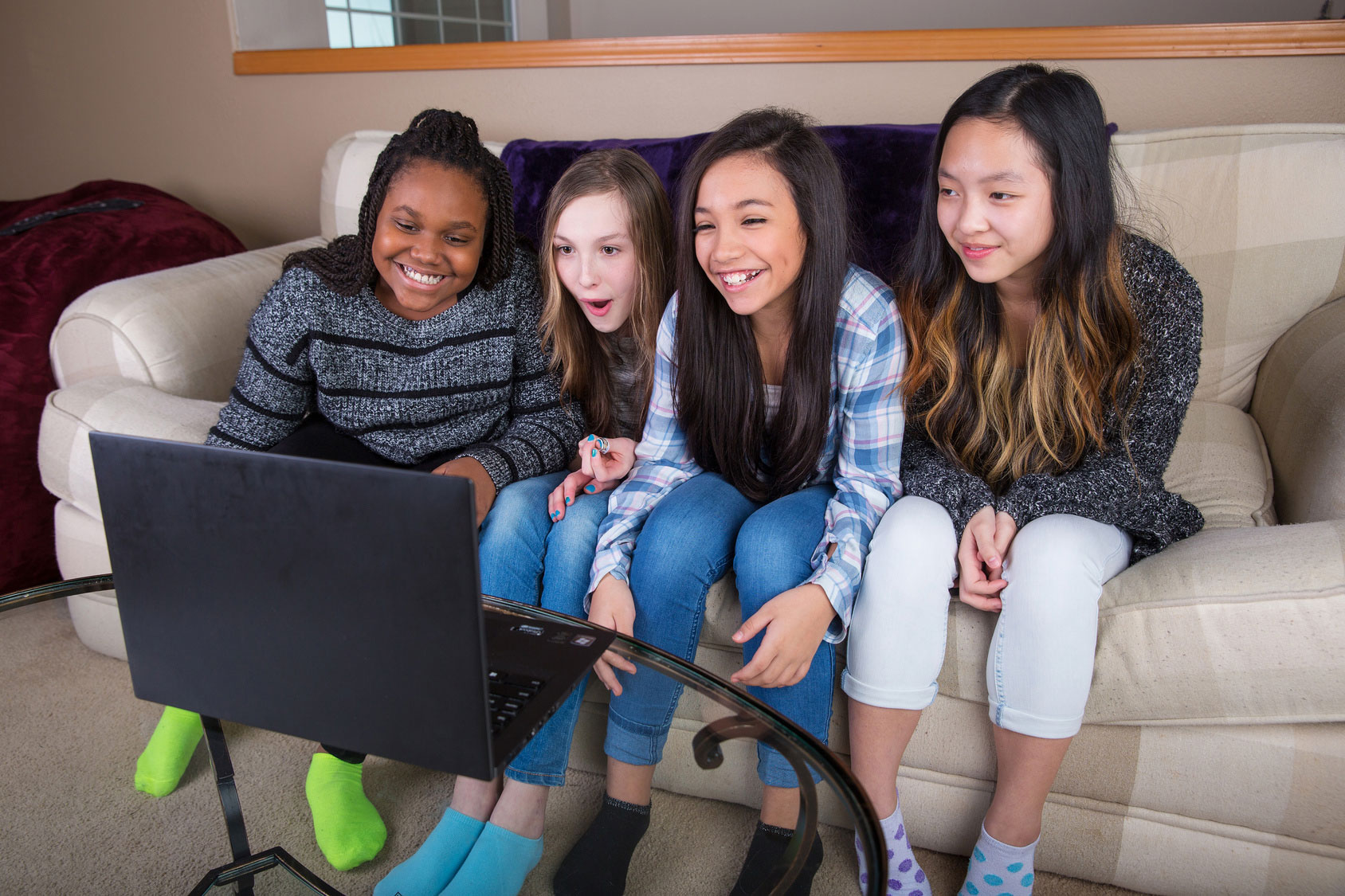 For the first time children aged five to 15 now spend more time online than they do watching TV sets, according to Ofcom research.

The UK broadcast regulator’s ‘Children and Parents: Media Use and Attitudes’ report claims that in the past year children have increased their weekly online time by one hour and 19 minutes to 15 hours.

“Children are watching a wide range of content, with the TV set becoming an increasingly important focus for family time and children using portable devices for more focused, solitary viewing,” according to the report.

Ofcom noted that while younger children mostly use YouTube to watch traditional, ‘TV-like’ content, as children get older their content tastes change, with vloggers, music videos, game tutorials and joke or prank videos all preferred over TV programmes or clips.

The number of children watching paid video-on-demand and watching online video clips has increased since 2014, and watching content alone on personal devices also appears to be on the rise.

“Children’s lives are increasingly digital, with tablets and smartphones commanding more attention than ever. Even so, families are finding time for more traditional activities, such as watching TV together or reading a bedtime story,” said Ofcom director of market intelligence, Jane Rumble.