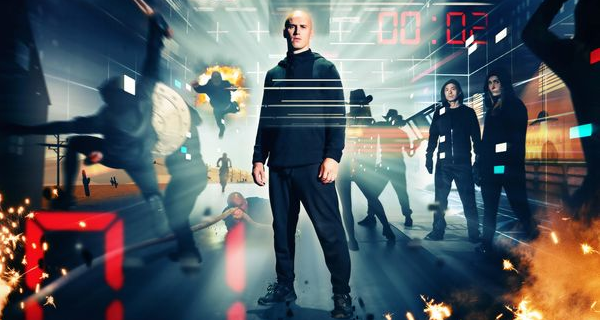 UK broadcaster Channel 4 unveiled a raft of new programming at its upfront in London yesterday.

The pubcaster has a history of breakout comedy and announced the return of Peep Show duo David Mitchell and Robert Webb to its air with sitcom Back.

Simon Blackwell (Veep, Peep Show) will pen the 6x30mins series, which follows a man (Mitchell) whose plans to take over his family pub business are upset by the return of a charismatic traveller (Webb), who the family fostered years before for a short period. ITV-owned Big Talk Productions is producing, with BBC Worldwide distributing.

On the features front, Film 4 announced I Am Not a Witch, a coproduction that counts Aide aux Cinémas du Monde (CNC-Institut Français), the Berlinale’s World Cinema Fund and HBF+Europ among its partners.

Billed as a modern-day satire, the film has been shooting in Zambia and follows a nine-year-old who is accused of being a witch and is taken to appear in a travelling witch camp.

New factual entertainment shows include What’s the Right Exercise for You? (WT) from Discovery-owed prodco Betty. The one-off, presented by Anna Richardson and Amar Latif, will look at the latest fitness trends to help viewers decide which would suit their lifestyle.

For the All 4 on-demand service there is Evolution of Stunts (pictured), in which stuntman Damien Walters will re-enact famous movie stunts. The show is co-funded by Honda and was put together by Dentsu Aegis’ content arm, The Story Lab, which facilitated the project.

There will also be a season special of Made in Chelsea star Jamie Laing’s talk show, with In Bed with Jamie at Christmas greenlit for E4, with NBCU-owned prodco Monkey on production duty.

The advertising-funded pubcaster also said it will give away £1 million (US$1.2 million) of its commercial airtime to encourage greater diversity in advertising. 4Sales will also create an advertising industry Diversity Task Force.

The broadcaster also said it will launch interactive ads in 2017.