Pulse and Vice staff up 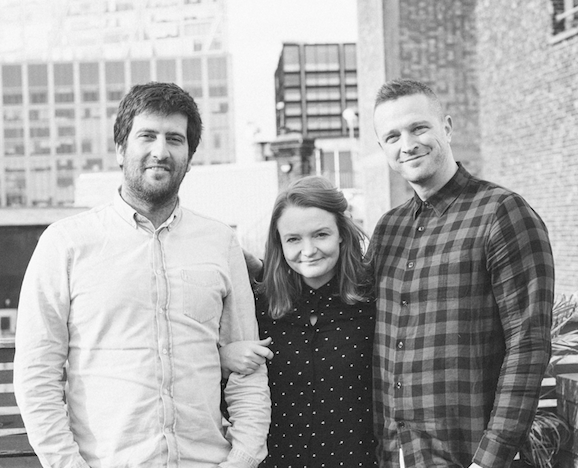 He joins from the BBH agency where he was chief production officer, and will work alongside co-founders Thomas Benski and Marisa Clifford (pictured with Karbassioun on right). Initially based in London, he will relocate to LA next summer to spearhead Pulse’s growth in the US.

“Having Dav join us is a real coup,” Benski said. “Not only does he share the Pulse passion for nurturing talent, but also the drive to find fresh and ambitious ways of working with brands.”

Karbassioun said: “The opportunity of partnering with Thomas and Marisa at Pulse is hugely exciting for me at a time of so much change in the film production industry.

“They have built a unique next-generation production company with a strong foothold in both entertainment and commercials, offering a wide spectrum of creative opportunity for their talent.”

Turner, a former Hollywood Reporter journalist, will report to Matt O’Mara, managing director, Vice UK. He said: “Mimi brings a breadth of experience and relationships across digital and traditional media – as well as commercial, retail and television – which will be a huge asset to us during this period of accelerated growth.”