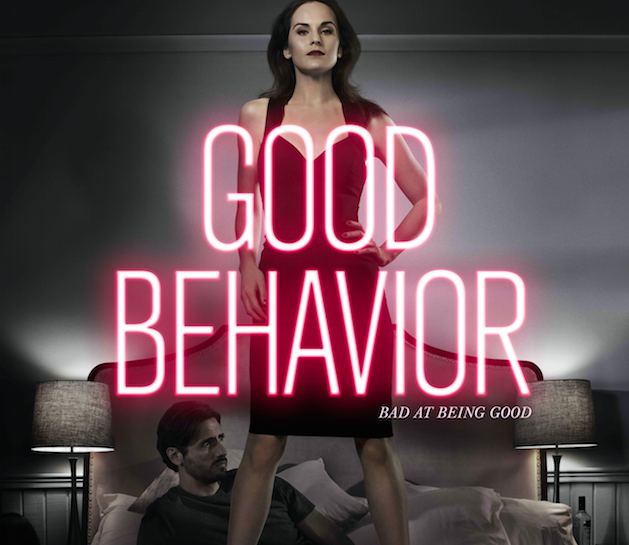 The SVOD service scooped Australian rights from Turner, which distributes the series and launched it internationally at MIPCOM.

The show recently debuted on Turner’s TNT cable net in the US.

The thriller follows a thief and con artist (Downton Abbey’s Michelle Dockery) who is released from jail and finds herself dragged back into a world of crime. It was created by Wayward Pines pair Chad Hodge and Blake Crouch, and is based on the books by Crouch.

Turner has also shopped the series to Sky New Zealand, where it will play on the Kiwi SoHo channel.

The series will launch with a two-hour special on November 16 on Stan and SoHo, and new episodes will launch day and date with TNT in the US thereafter.