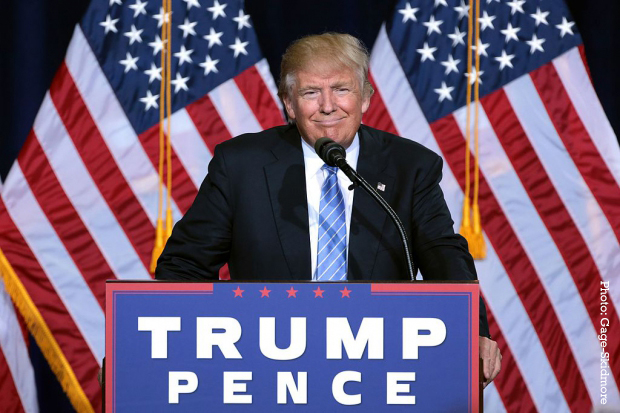 Its been a seismic week for global politics with the election of Donald Trump as president-elect in the US, and a sad one for music fans everywhere with the death of Leonard Cohen.

There’s been nothing quite as earth-shattering in the TV world, but there has been plenty of business between international companies (which are looking on with concern over Trump’s potentially isolationist vision for American business, including threats to significantly increase tariffs on China, Canada and Mexico goods).

On the deals front, Canada’s Portfolio Entertainment has revealed a number of agreements for animated series Doki and The Cat in the Hat Knows a Lot About That!. 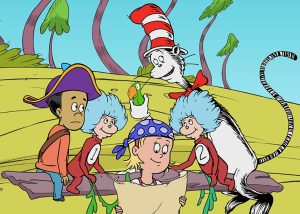 National Geographic has bought season one of Doki (26x30mins) for its kids block in the Middle East and North Africa, while Studio U7-owned Russian net Channel Ryzhy took seasons one and two. SVOD service PlayKids was also a buyer for the UK, Ireland, US and Canada, and also bought The Cat in the Hat Knows a Lot About That! (pictured) for the UK, Ireland, Australia and New Zealand.

Another well-distributed kids series, 1001 Nights, has entered another territory. The toon, from Big Bad Boo Studios, debuted this week on Chinese state broadcaster CCTV-14, and is being made available the CCTV Kids VOD service.

Canal Once and Canal 22 in Mexico, meanwhile, are among buyers of Peg + Cat, Daniel Tiger’s Neighbourhood, Camp Lakebottom, Wild Kratts and Finding Stuff Out, which 9 Story Media sells internationally.

Indie news and factual programming provider ITN and Getty Images closed a multi-year partnership agreement, which means ITN’s library of over one million clips that span more than 60 years of iconic footage will be distributed through the visual distribution giant.

The agreement means ITN Source, the international news distribution service, will close, with third-party agreements ending up mid-2017 after all content transfers to Getty.

South Africa’s SABC has bought season two of the 5x48mins The Most Dangerous Ways to School (pictured) from German distributor Quintus Media. South Korea’s Iplanet Entertainment has acquired seasons one and two of the series, which features stories of children who have to traverse brutal conditions and dangerous terrains to attend school.

Quintus has also sold Behind Bars: The World’s Toughest Prisons to Foxtel in Australia, doc channel Canal D in French-speaking Canada, i-Cable in Hong Kong, and TVNZ in New Zealand for its Duke channel. The German firm has also secured a volume deal with Polish DTT channel Fokus TV.

Armoza Formats’ studio entertainment series Comedians at Work has been handed a second season in Colombia by mainstream broadcaster Caracol.

FremantleMedia, meanwhile, is taking an ‘interactive mixed reality’ (IMR) to the international market. Lost in Time is a FremantleMedia Norway, TV Norge and IMR firm The Future Group series set to debut next year.

The show will see real-time special effects pioneered in sci-fi movie The Matrix used in a series of challenges for three contestants who are ‘transported’ to different eras such as the Ice Age and the Wild West.

Entertainment One has hooked up with US-based prodco Stolen Sky Productions and LBI Entertainment to co-develop and coproduce a travel series featuring musician Dave Matthews.

In the UK, BBC Three has partnered with multi-hyphenate Idris Elba on Five by Five (pictured), a series of short films from new writers working alongside established on-screen talent.