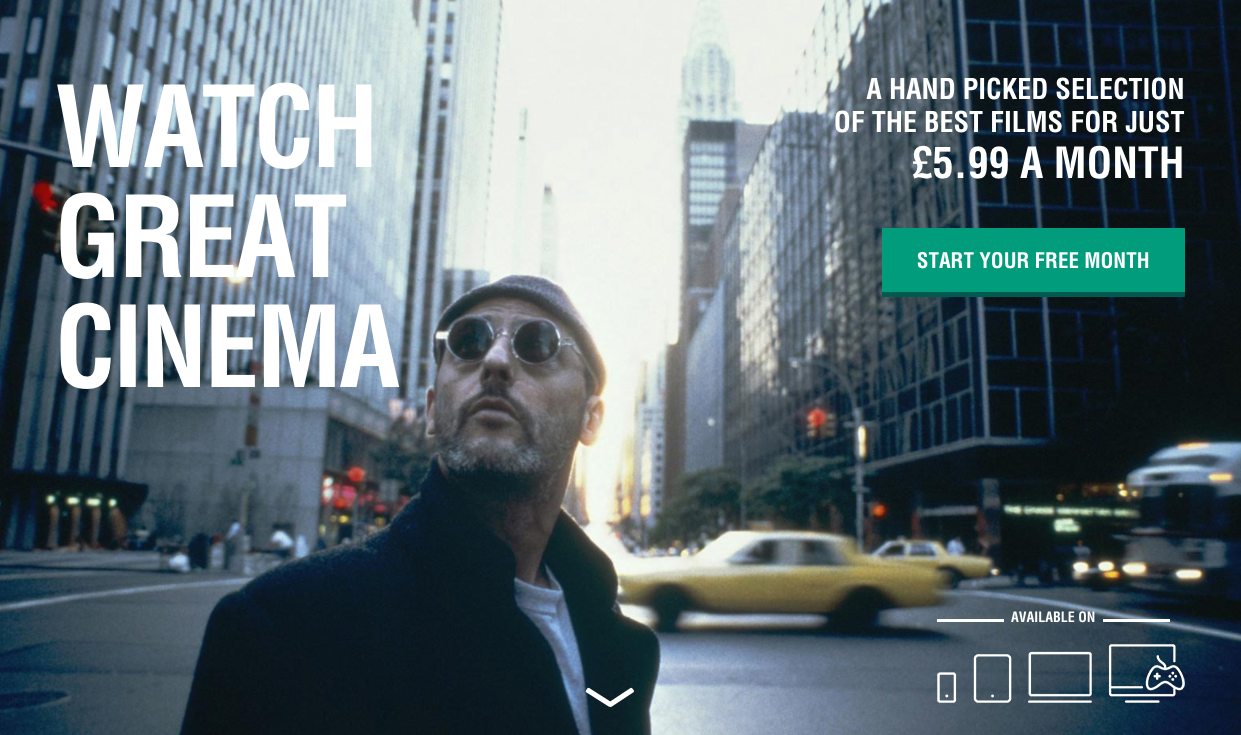 Mubi is making a wider push into exclusive first-run content, with CEO Efe Cakarel describing picking up the rights to a 2016 Cannes prize-winner as “our House of Cards moment”.

Speaking at the OTTtv World Summit in London yesterday, Cakarel said that after bagging the exclusive rights earlier this year to Finnish film and Cannes Prize of Un Certain Regard winner, Hymyilevä Mies (The Happiest Day in the Life of Olli Mäki), this is the direction the service aims to go in more generally.

“If this is successful, then imagine us next year in Cannes,” said Cakarel. “We will be a nightmare for those traditional distributers, because this is where the world is moving.”

He claimed that at the Cannes Film Festival this year Netflix, Amazon and Mubi were jostling with traditional distributers to buy all non-theatrical rights to films so that they can control their distribution and windowing.

The move for Hymyilevä Mies came after Mubi took the exclusive first rights to Paul Thomas Anderson documentary Junun last year – a film Cakarel said performed extremely well and was watched ten-times more on Mubi than some of the older studio titles it had on offer at the same time.

The desire to take on more exclusive arthouse movies comes as Mubi looks to differentiate itself from bigger SVOD services like Netflix – which is placing more emphasis on original series.

“The economics of this business, of aggregating all the content, producing it, is very difficult to replicate Netflix and Amazon,” said Cakarel of the OTT and SVOD market generally.

“To come from the ground up like us, from Silicon Valley and thinking that we are going to create the next Netflix – I gave up that dream about five years into Mubi.”

“The question became: how can we really differentiate ourselves from these guys? How can we create the value proposition that can stand next to it?”

Cakarel said that Mubi decided to focus on creating “an amazing film selection”, and its model of offering a rolling 30-film selection that refreshes every day makes licensing content far more affordable.

“You do the maths on a Netflix and Amazon model. You need a good million subscribers before you even start producing free cash-flow. That’s why Netflix has been negative to the tune of US$200 million free cash-flow in every single quarter for the past seven quarters.”

The Mubi boss said that the largest SVOD players already had established business models – Netflix with mail order DVDs, and Amazon as an e-retail giant – which allowed them to take on the required financial burden in order to succeed.

“This is a business that is very capital intensive. Even some of the biggest companies that tried to create the Netflix model of VOD offering, of premium entertainment, are finding it very difficult to do so.”