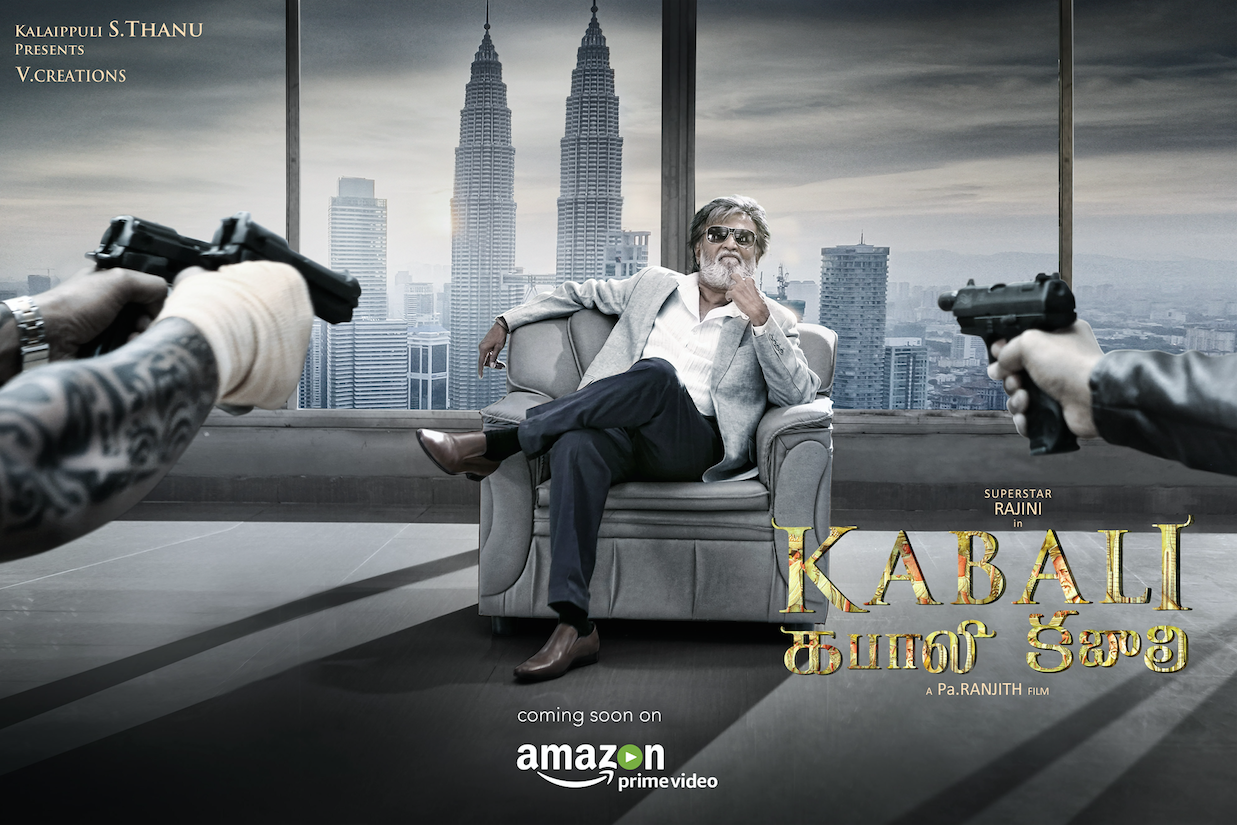 Amazon has inked another deal for streaming rights to local movies ahead of its launch in India.

The e-commerce giant is about to debut Prime Video service in the country as part of a wider international rollout of the SVOD service, and has been striking local movie deals ahead of launch.

The latest agreement is with V Creations, the Tamil film producer owned by Kalaipuli S. Thanu.

The deal gives Amazon exclusive streaming rights to Kabali and Theri, two of the highest-grossing movies ever in the Tamil film business.

Their launch on Amazon marks the first time the titles will have been available to stream and V Creations films will be launch on Amazon at the same time as they launch on the country’s satellite pay TV services.

“Southern cinema and star-driven Tamil films have emerged as among the most successful Indian content in the last decade, finding both national reach and viewers,” said Nitesh Kripalani, director and country head, Amazon Prime Video India.

“We are certain that our Prime members will love the inclusion of these smashing titles in our selection within a few weeks from their theatrical release.”

Thanu noted that this marks the first time Tamil films will be available to stream in this way, and said: “Kabali and Theri are two of Tamil’s highest grossing films of all times and Amazon Prime Video is the perfect partner to help us reach the millions of fans of these movies through their unparalleled digital reach.”

Amazon told TBI this morning that the Indian service will launch “soon”, but would not specify when.