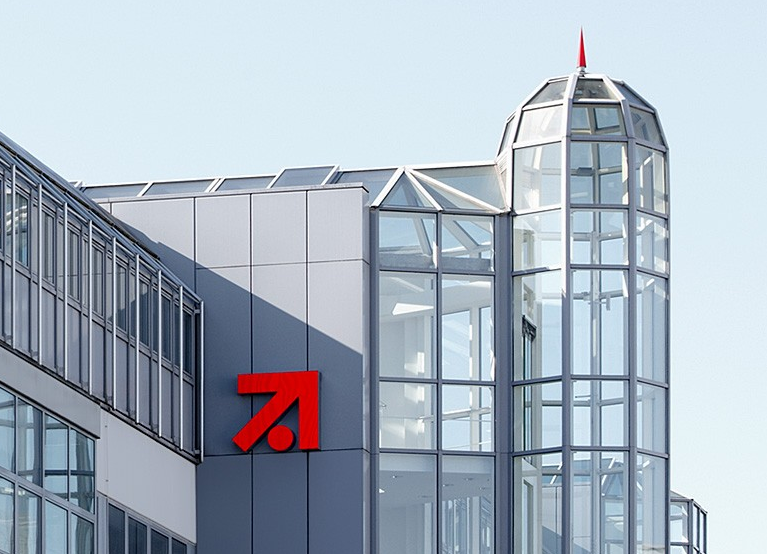 German broadcasting and media giant ProSiebenSat.1 plans to issue new shares to raise about €515 million (US$571 million), which it will use to fund its ongoing digital expansion plans.

The German-listed group said this morning it will issue 14.2 million new shares, increasing its overall share capital by 6.5%.

ProSieben has been on a diversification drive, restructuring its business and management team to increase the focus on digital operations, and reduce its reliance on the volatile TV ad market.

“The gross proceeds will primarily contribute to the financing of the company’s growth strategy by the acquisition of other companies and interests in other companies in particular in the digital space,” the firm said.

ProSiebenSat.1 reported results yesterday, noting that almost half of revenues came from outside of TV adverting in the first nine months of the year.

Digital revenues grew by an impressive 43% year-on-year to reach €263 million, with EBITDA for this segment rising by 15% to €43 million.