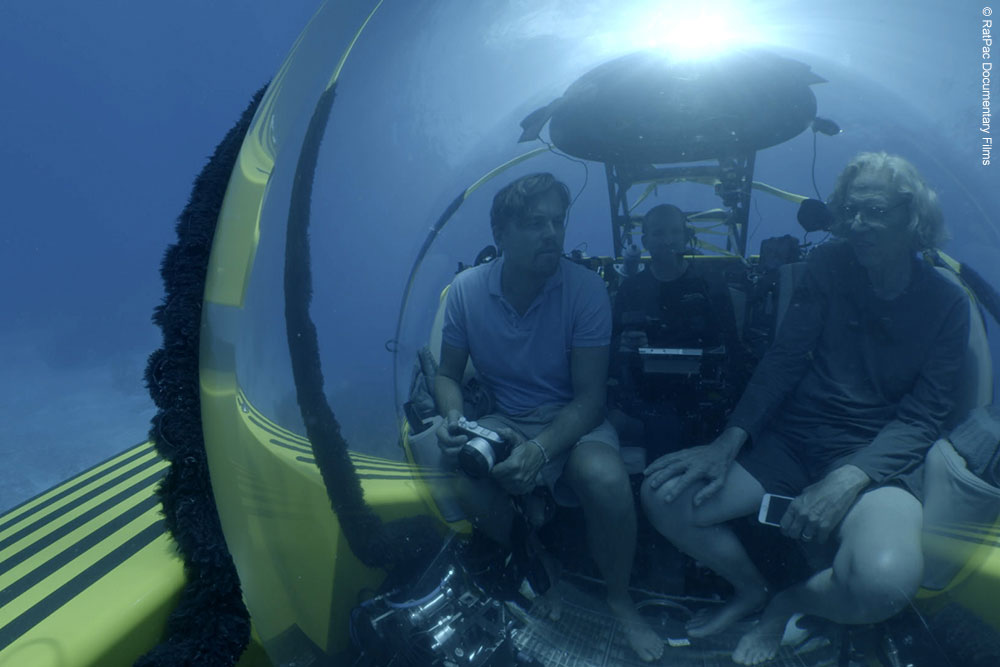 National Geographic’s Leonardo DiCaprio eco doc Before the Flood was viewed by 30 million people globally, making it the factual channel’s most-watched film ever.

Nat Geo, which is owned by 21st Century Fox, made a huge outreach effort with the film, making it available to stream free of charge on various sites, as well as launching it on its network of international channels.

The film is a call-to-action on climate change and DiCaprio, exec producer Martin Scorsese, and the producers were keen to get the project’s message out ahead of next week’s presidential elections in the US.

The free viewing window is still open, and the channel said late yesterday there have been 30 million unique Before the Flood viewers thus far.

Courteney Monroe, CEO, National Geographic Global Networks said: “I am beyond proud that we have been able to bring the issue of climate change to the forefront of the global conversation – especially in the US ahead of the elections – and hopefully inspire viewers to take action in their own way.”