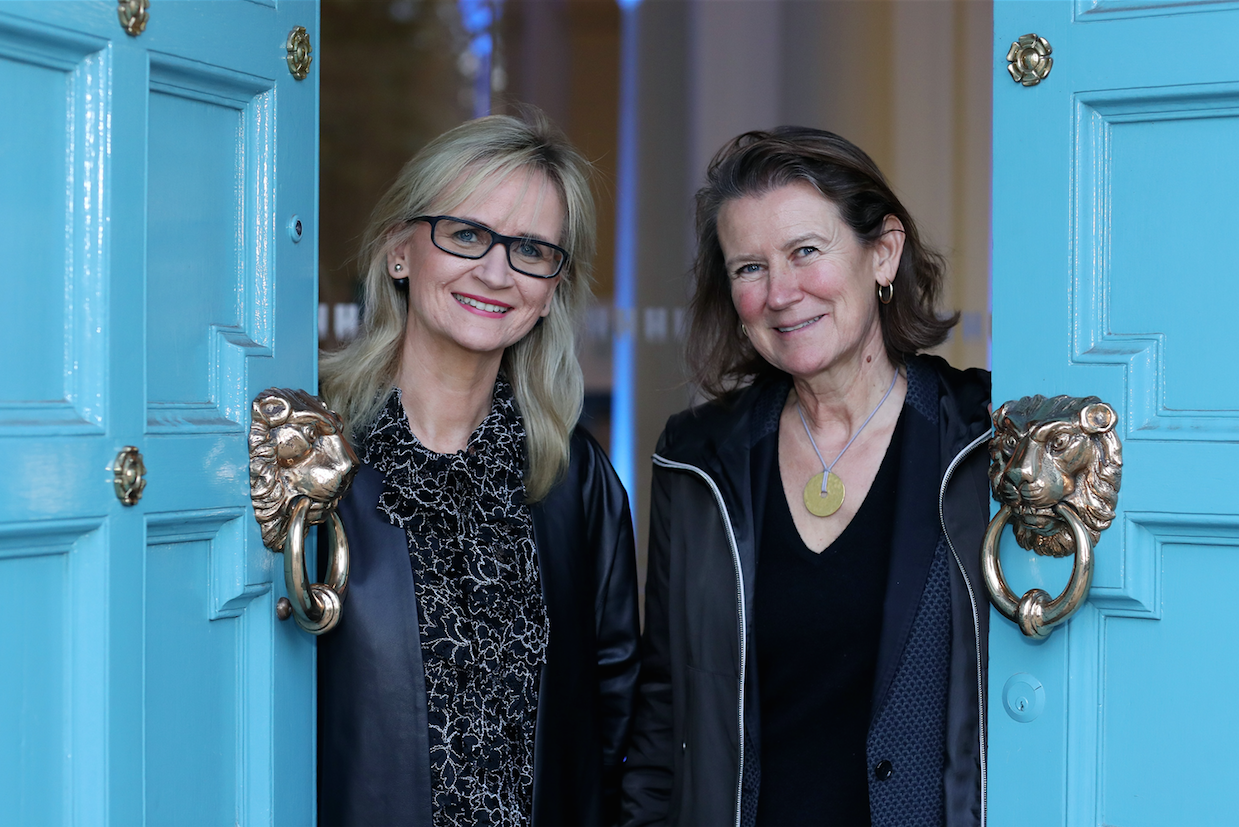 Irish pubcaster RTÉ and French cultural broadcaster Arte have inked a deal that will see them coproduce Irish-themed content for the international market.

An RTÉ rep will sit in a consultative capacity on Arté’s Programme Committee and General Assembly of Shareholders.

The copro deal was announced by RTÉ director general Dee Forbes, who joined the pubcaster from Discovery earlier this year, and Arte VP Anne Durupty.

“With this agreement we will enable more Irish programmes and performances to reach new European audiences,” Forbes said. “As Ireland’s national media organisation, showcasing the best of Ireland, particularly in the area of arts and culture, is something that RTÉ takes very seriously.

“The online offering is also exciting, with RTÉ offering for the first time selected arts programming, documentaries and music broadcasts to European audiences through Arté Concert and Arté in English, while audiences in Ireland can avail of a carefully-curated selection of fascinating, compelling and current arts and cultural content from Arté on RTÉ Player.

“This agreement will enable ARTE and RTÉ to work on several top-quality coproductions per year, helping to enrich their cultural output,” said Durupty.

“Our objective, in the months and years ahead, is to showcase, via our digital offerings, the richness and diversity of European creativity to audiences across the continent of Europe.”