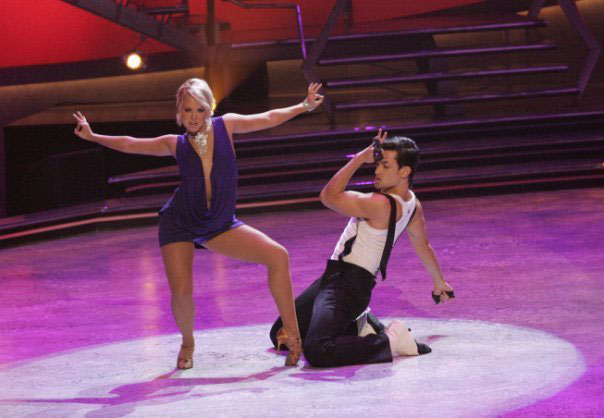 China’s Dalian Wanda has paid US$1 billion to acquire the historic US producer Dick Clark Productions.

The deal hands conglom Dalian Wanda 100% of the shares in DCP, and marks a significant step into production for the Chinese company.

DCP will sit alongside Legendary Entertainment as another US production asset in the Dalian Wanda stable, following a US$3.5 billion deal earlier this year.

DCP was founded in 1957, and currently produces the telecasts of red-carpet events such as the Golden Globe Awards, the American Music Awards and the Billboard Music Awards, plus staple US shows such as Dick Clark’s New Year’s Rockin’ Eve. It also coproduces So You Think You Can Dance (pictured), and is involved in various international agreements.

Dalian noted DCP’s main revenue streams came from the broadcast rights to the music shows, and that these agreements with major US networks were “long term”.

DCP’s management team will remain “in its entirety”, with a new “long-term operation agreement with the management”. Alan Shapiro has been DCP CEO since 2012, while Michael Mahan is president and Amy Thurlow is COO.

The expectation is for DCP’s profit and revenue to show “strong increases” year on year.

Dalian Wanda was in place to buy the 49% stake in Paramount Pictures that former Viacom CEO Philippe Dauman had made available, though this was scuppered when he was ejected from his position and later failed to make the case for a sale.

Dalian Wanda other interests include tourism, theatre and technology.