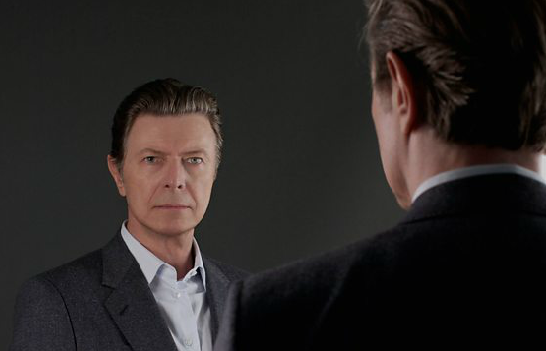 UK pubcaster the BBC will show a new original feature doc on David Bowie in January.

David Bowie: The Last Five Years is being produced by Francis Whatley as a follow-up to his earlier Bowie film, David Bowie: Five Years.

The new project will have, the BBC said, a raft of previously unseen footage and interview material with the iconic rock star, who died earlier this year.

The film will go out on BBC Two in January, with sister channel BBC Four putting out Bowie at the BBC to coincide with the new project. There will also be associated radio programming.

Bowie would have been 70 in January when all of the new programming will go out.

Whately said: “I always hoped that I would make another film about Bowie as we were only able to scratch the surface in the first film, but I just didn’t expect it to be this soon.

“However, looking at Bowie’s extraordinary creativity during the last five years of his life has allowed me to re-examine his life’s work and move beyond the simplistic view that his career was simply predicated on change – Bowie the chameleon… ‘ch ch ch changes’ etc.

“Instead, I would like to show how the changes were often superficial, but the core themes in his work were entirely consistent – alienation, mortality and fame.”

Adam Barker, channel executive for BBC Two and BBC Four, said: “BBC Two is thrilled to have commissioned this unique documentary chronicling the most recent achievements of one of the most significant figures in the history of music.”

David Bowie: The Last Five Years was commissioned by Jan Younghusband for BBC Two. BBC Studios is the prodco, and BBC Worldwide will sell the film internationally.