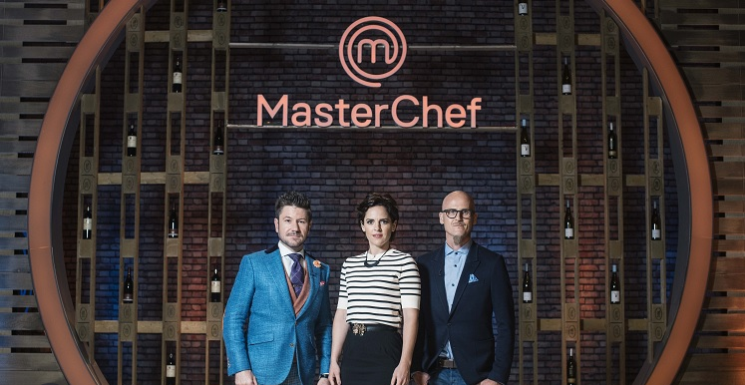 Sky has launched its flagship entertainment channel Sky 1 in Germany.

The UK-based pay TV operator has operations in Italy and Germany. Sky 1 in Germany will have a local version of cooking competition series Masterchef as well as US series Supernatural and Madam Secretary.

Sky original dramas The Tunnel: Sabotage and Hooten & The Lady will also be on the channel, which launched today in Germany and Austria. Fact-ent series Dogs Might Fly is also on the launch line-up.

Sky’s branded channel line-up in Germany now closely resembles that of the UK operation, with Sky Atlantic HD, Sky Arts HD, and the Sky Kids app all available in both territories.

“Customers will have access to popular brand new series and shows that the entire family will enjoy, as well as shows on demand. We are kicking this off with Sky Original production MasterChef, a show with a proven winning format.”

The new channel will fit into the rejigged entertainment package on Sky Germany.