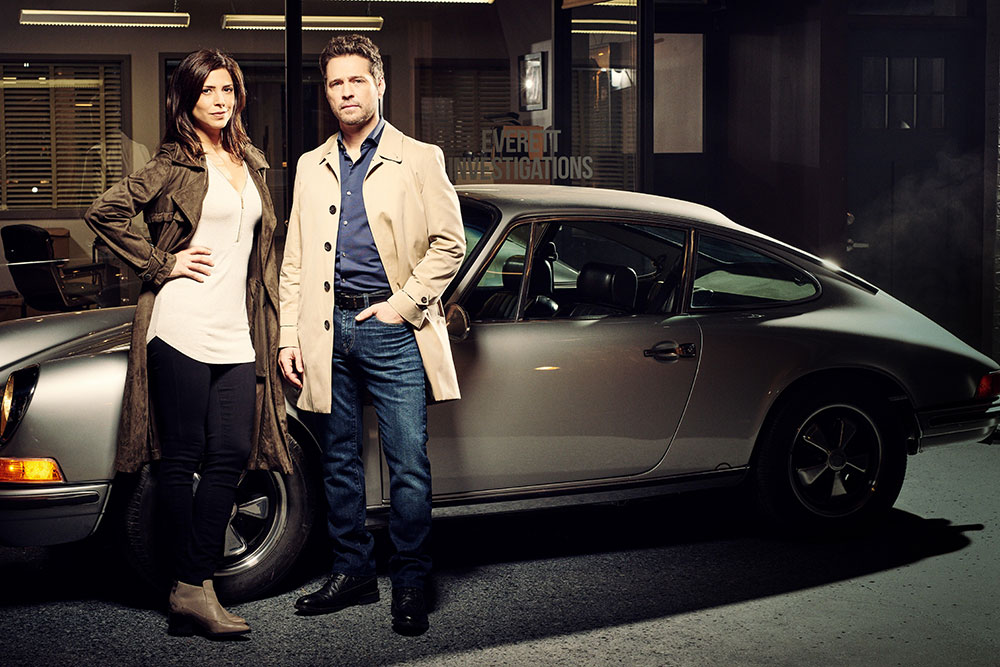 Cable net Universal Channel has bought the show for the UK and free TV broadcaster TF1 has taken it for France.

Turner has acquired it for its TNT channel in the Nordic region and Fox has it in Spain and Portugal. Outside of Europe, Sky New Zealand has snagged the Kiwi rights.

The series is on broadcast net Global in Canada and generated decent ratings, starting earlier this year.

It is produced by eOne, Piller Segan and Shaw Media. Distribution is handled by eOne, which struck the deals.

The series a modern take on the story-of-the-week procedural.

In the show, Priestley plays Shade, a former pro-athlete-turned-private-investigator. He teams up with Angie Everett (Rookie Blue’s Cindy Sampson) setting up a ‘will-they-won’t-they, opposites-attract’ relationship element, reminiscent of shows such as Moonlighting.

The show is based on the novel The Code by GB Joyce.