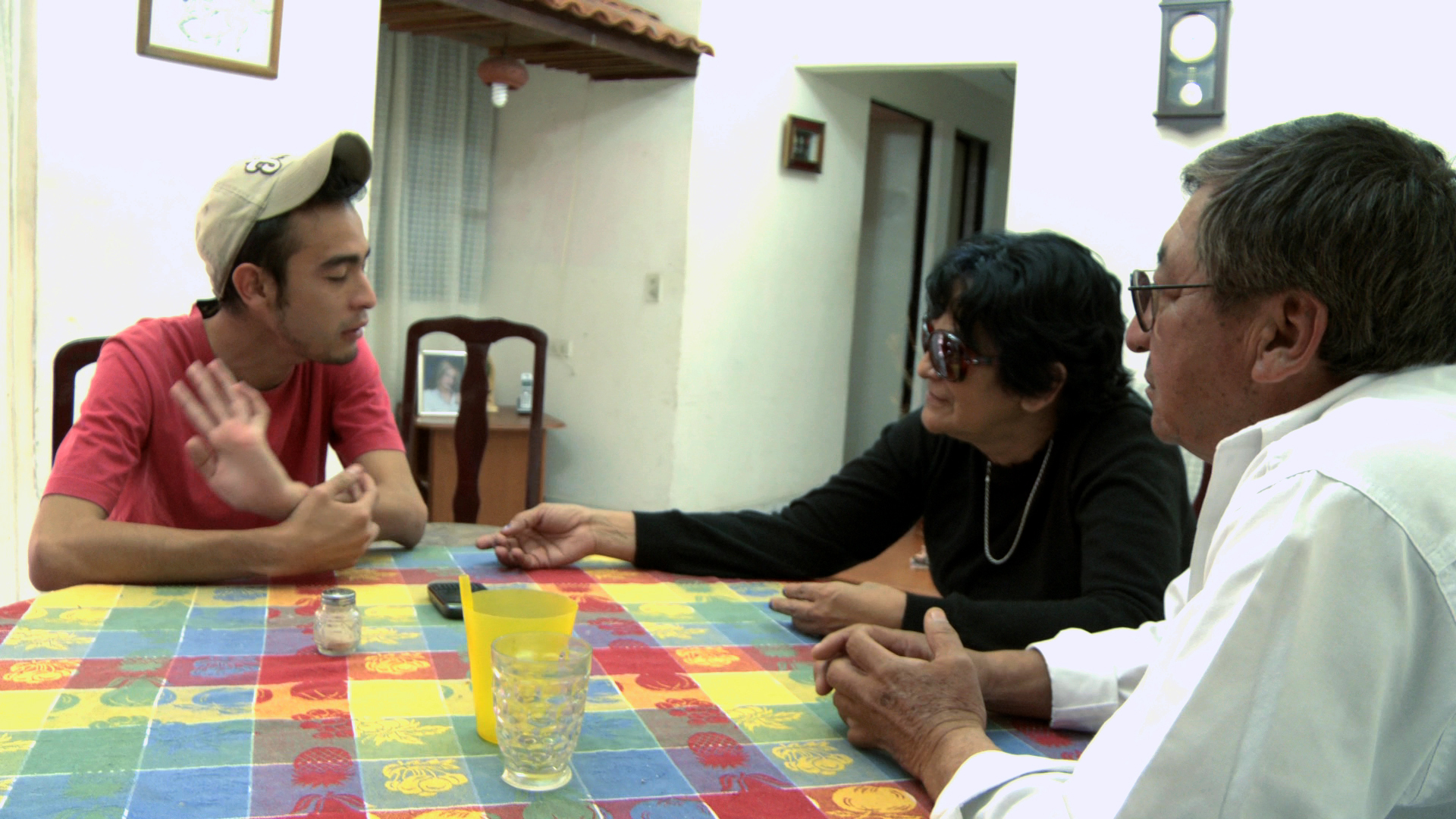 She will be COO at GRB, the producer and distributor she was at between 2003-2012, running sales.

In addition to overseeing development, distribution and acquisitions at GRB, Zuccarelli will also launch a new branded entertainment division at the company.

Longtime GRB exec Michael Branton will run the new unit alongside the returning Zuccarelli. He will be executive VP, branded entertainment.

GRB makes shows including Intervention (pictured) for the US A&E cable net, and Untold Stories of the ER for Discovery Communications-owned channel TLC.

“In addition to broadening our development slate – including scripted and unscripted – Marielle will play a key role in our new branded entertainment initiative, working alongside Michael Branton, who has been a major player at GRB since the beginning,” said GRB president and CEO Gary R. Benz.

“For me, an entrepreneur who started this company at a very different time in the industry, it’s quite gratifying to see longtime collaborators emerge as leaders in their own right at GRB.”