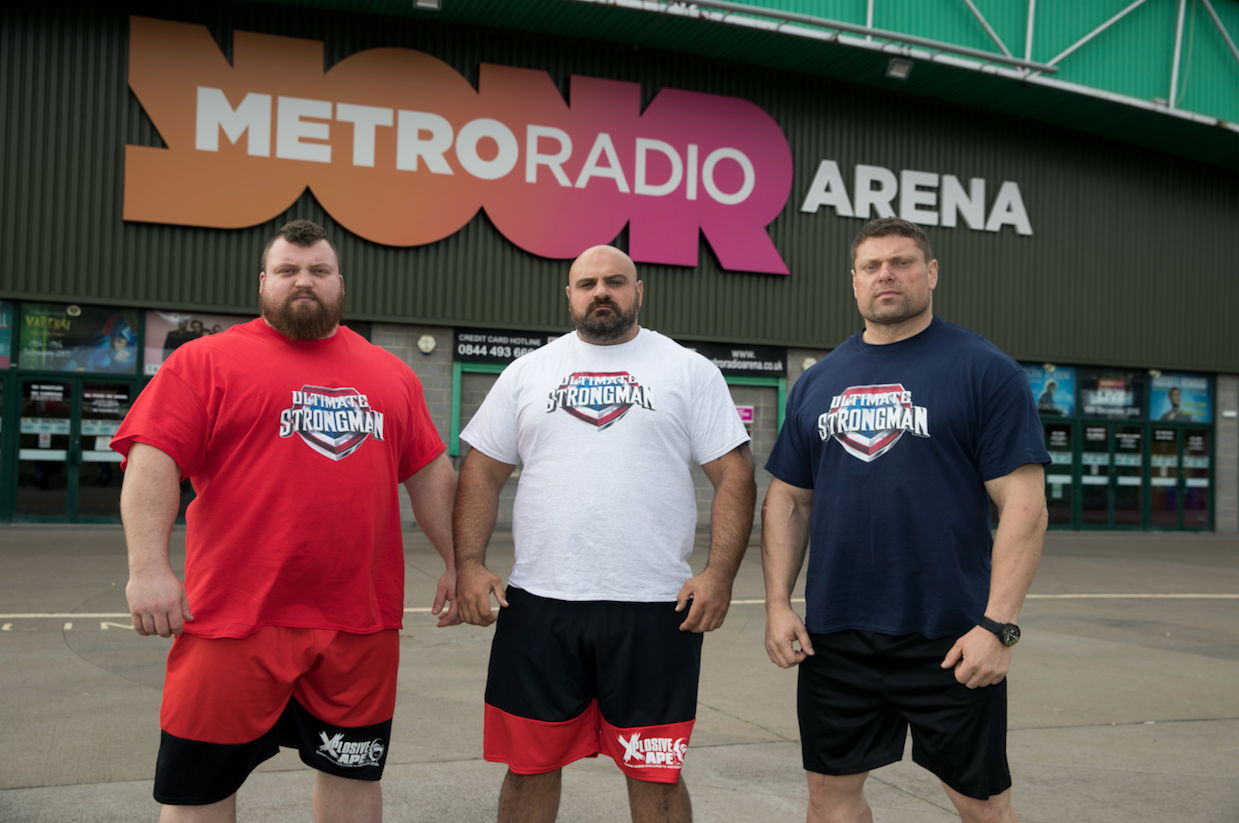 Ultimate Strongman: Next Generation event on its Dave channel as two two-hour shows later this year.

The Championship, in which contestants battle across various feats of strength to find the strongest, will run as a live event this December.

Dave will run the Championship, alongside the under-25 version of the event, Ultimate Strongman: Next Generation, which took place in Canada earlier this year.

Ultimate Strongman Productions will produce the event coverage. Dave has been moving into sport, having shown live boxing, darts and cricket events earlier this year.

“The inaugural Ultimate Strongman: World Championship is a great opportunity for us to shape a new kind of strongman event for television,” said Richard Watsham, director of commissioning for UKTV.

“It’s going to be a lively mix of sport and entertainment with high production values and an outstanding lineup of athletes.”

Steve North, Dave general manager, added: “It’s another new step as we continue to bring more sport to free-to-air television, and is sure to entertain the whole family and be a great end to an excellent year for Dave.”