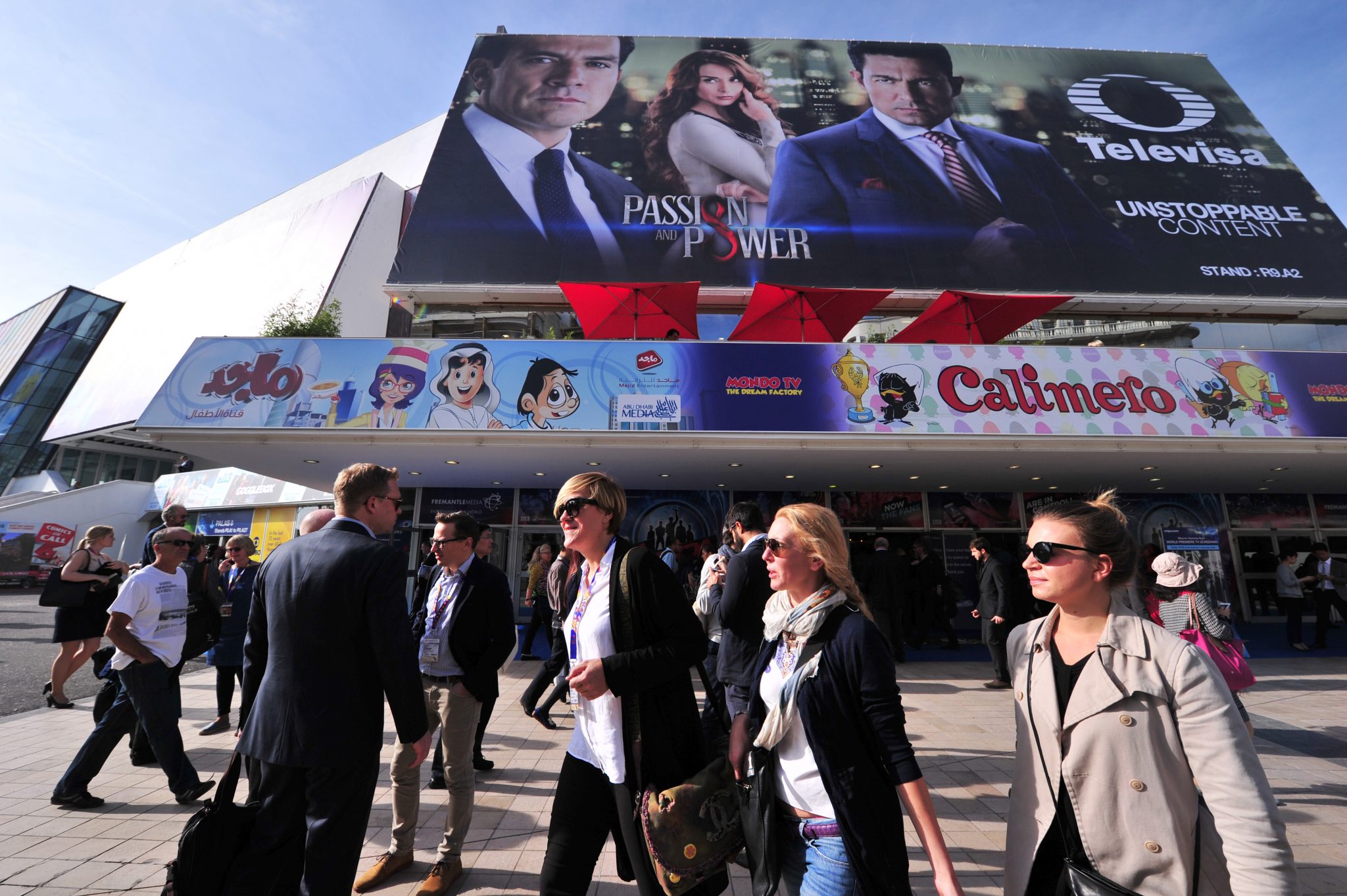 The organisers of MIPCOM have reported 14,000 attendees for this year’s event. Of that total, 4,900 were buyers, and 1,500 of the acquisition execs were working for digital and SVOD services.

Reed Midem said the kids-focused MIPJunior event, which ran on the weekend before MIPCOM, had a record 1,600 attendees, compared with the 1,400 reported last year. There was a 10% uptick in kids buyer numbers, with 630 in town.

At the main MIPCOM event, there were 2,000 companies exhibiting.

Japan was the country of honour and there were 500 execs from Japanese companies in town as Japanese Prime Minister Shinzo Abe sent a video address to delegates.

On the ground the heightened security efforts were visible, with mounted police and heavily-armed soldiers on patrol, as well as increased bag and security checks upon entrance.

“This has been an excellent edition of MIPCOM,” said Reed MIDEM’s Laurine Garaude.

“Through the central theme of New Television we have showcased technical innovation, discussed how to reach out to younger audiences who consume entertainment when, where and how they want and brought together traditional television leaders with newer online companies.

“This year has seen a combination of plentiful deal-making, celebration, exchange of knowledge and keynotes from major industry leaders.”