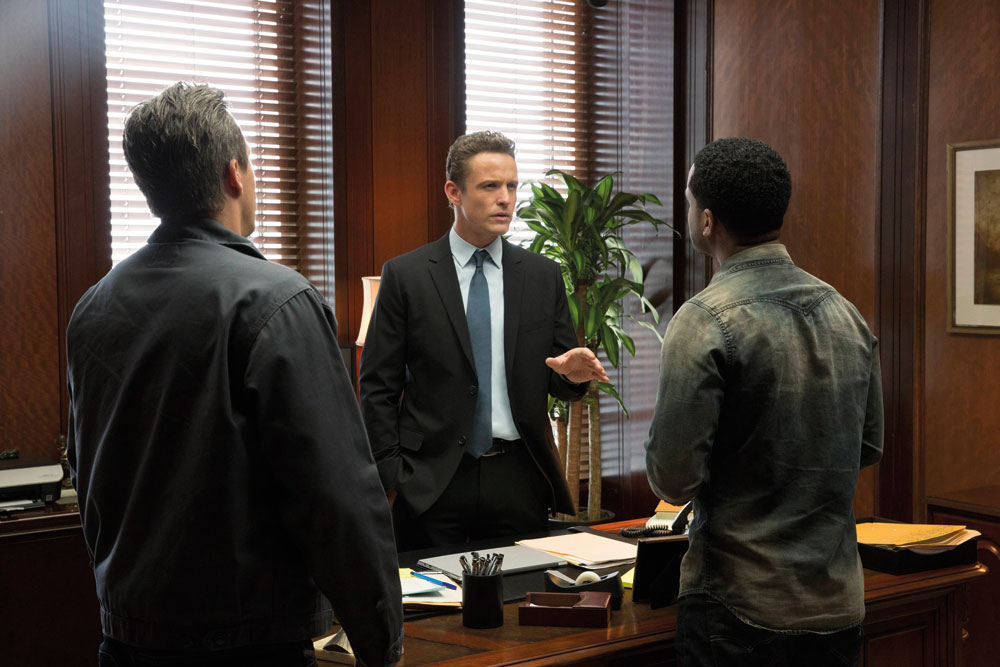 The NBC pilot of Game of Silence

Global Agency’s head of sales, Catherine Stryker, has left the Turkish distributor to launch her own company, TBI has learned.

Stryker has created Cat’s Eye Media, which launches at MIPCOM with a slate of scripted and entertainment.

The company will also work in “close cooperation with established US producers” to develop formats for the US market, and will offer dubbing and versioning services.

“I have partnered up with some excellent creative and represent a variety of scripted shows from around the around, with crime dramas, spy dramas, original IP and cult classics on offer,” said Stryker. “The flavour is definitely international.”

Stryker leaves Global Agency after six years selling shows such as Keep Your Light Shining, which was shopped into the US to broadcast network CBS as a pilot, and sold the scripts for Turkish drama Suskunlar (pictured) to American prodco Intrigue, which then packaged it for NBC.

Stryker also helped to expand the reach of Turkish dramas, shopping series such as Magnificent Century to various broadcasters.

It is understood Global Agency sales director Ekin Gabay, who sells into the US, UK, Canada, Australia and New Zealand, is being promoted in the wake of Stryker’s exit, though it is not a direct replacement.