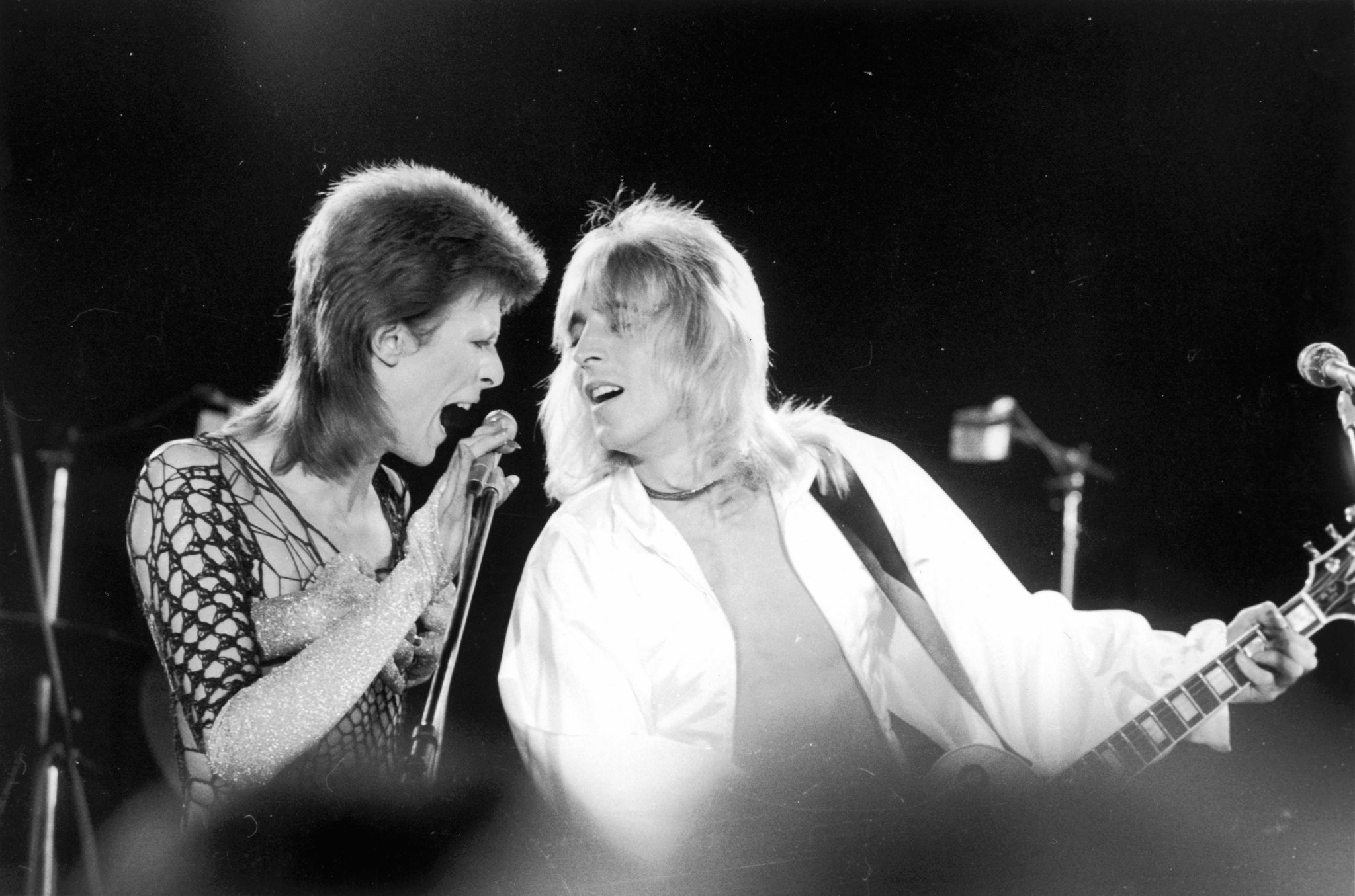 Content Media Corp. has signed a distribution agreement with Cardinal Releasing that gives it a raft of music- and media-themed documentaries.

Titles making their debut in Cannes include 1x90mins special Beside Bowie: The Mick Ronson Story, which is about a guitar virtuoso who has performed on countless songs and narrated by the late Bowie.

All the titles are produced by Emperor Media.