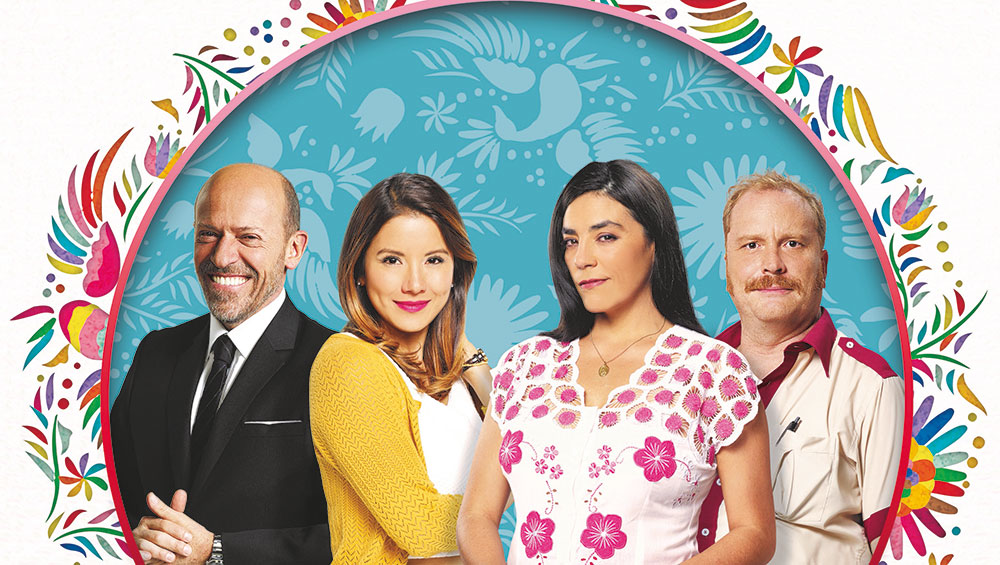 A tragicomedy with real-life characters, the series centres on Gertrudis and Armida, two young sisters with diametrically opposed personalities. Gertrudis is submissive, shy and insecure, while Armida is rebellious, extroverted and ravishingly beautiful. “They are two sides of the same coin,” says García Cuesta.

The sisters learn to support each other after becoming orphans and being taken in by their aunt Luzmila, who denies them love. With a mixture of innocence and audacity, the two young women plan to escape, but everything goes wrong and they end up separated, thinking the other has died.

It is another two decades before they are reunited. “The series blends love, betrayal, comedy and mystery,” García Cuesta says.

Other Caracol shows for the market include Netflix pickup La Niña, based on real events and following a young girl who abducted by guerrilla fighters and experienced the horrors of Colombia’s decades-long insurrection first hand.