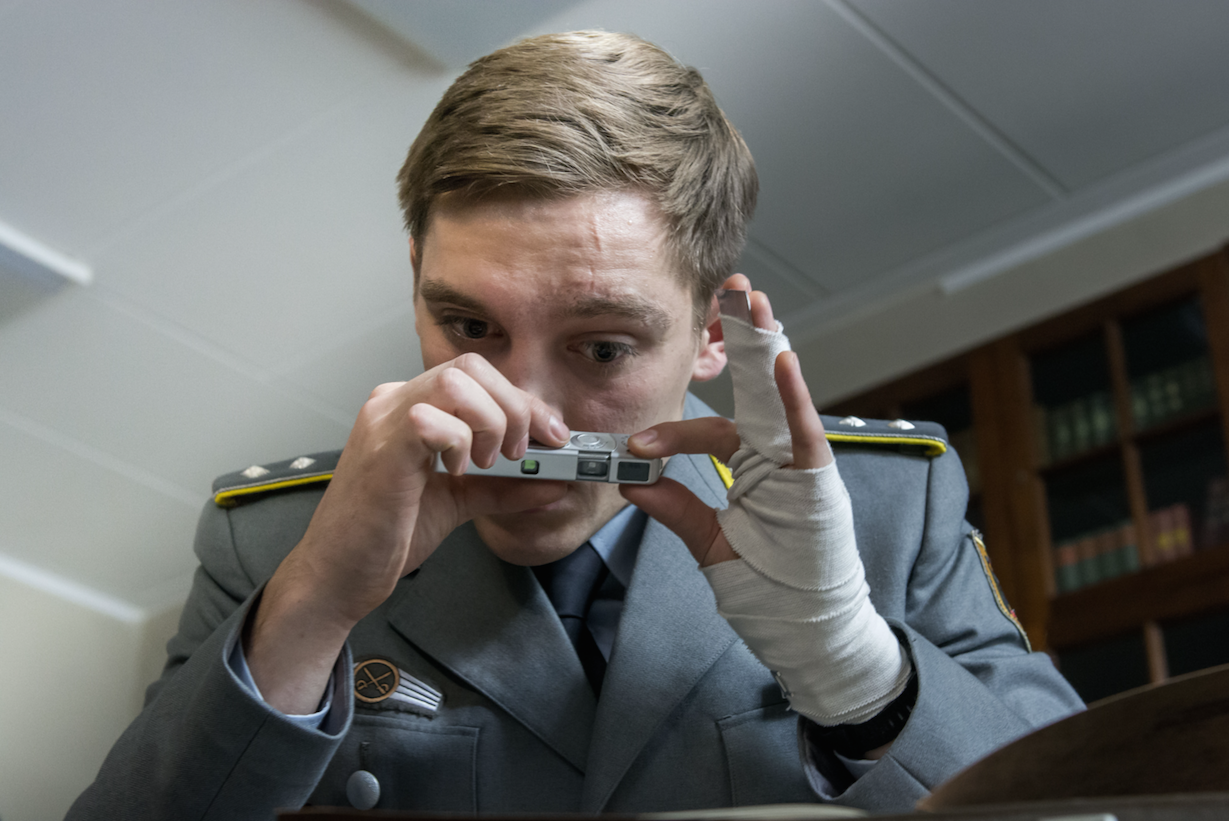 A sequel to German spy drama Deutschland83 has been greenlit and Amazon has scooped the exclusive rights for its German service, ahead of free TV broadcaster RTL, which commissioned the original series.

FremantleMedia’s UFA Fiction makes the show, a breakout international hit, and will produce the sequel, Deutschland86, for releases in 2018. Production gets underway next year.

Amazon will launch it on its SVOD service in Germany. It will also have it in the UK, but in a later window than free TV net Channel 4, and the streaming service Walter Presents.

In the US, the series will air on cable net Sundance, which is a copro partner. It will then be on streaming service Hulu.

“With this latest collaboration between Amazon, RTL Television, FremantleMedia International and UFA, a long-awaited wish comes true,” said Nico Hofmann, co-CEO of UFA. “This latest deal is a milestone in coproduction history. It will be resetting standards for the upcoming years.”

RTL ordered the original show in 2014, and aired it in 2015. The German free TV net has an option to take the local linear rights after Amazon has shown the new series. UFA, FremantleMedia and the RTL net are all part of the wider RTL corporate family.

FremantleMedia International has international rights to the show and said today that RTL “expects to air the sequel on German free-to-air television in 2018/2019 after Amazon’s first window”.

Elsewhere, Deutschland86 will bow on CraveTV in Canada, DR in Denmark, YLE in Finland, NRK in Norway, SVT in Sweden and RUV in Iceland.

Pay TV platforms Sky Italia and Canal+ have it for Italy and France respectively, and OTE has in Greece and Telenet in Belgium.

“After the Amazon Original You Are Wanted with Matthias Schweighöfer and Michael Bully Herbig’s Bullyparade – Der Film, Deutschland86 is the latest German-made production that will be available exclusively on Prime Video,” said Christoph Schneider, managing director of Amazon Prime Video Germany.

“German series and movies are very important for our Prime members and we are happy to continue to build on our engagement with German production industry and bring great new shows to our customers.”

The news was press released this morning, but German trade site DWL.de was the first to report the Amazon news several weeks ago.