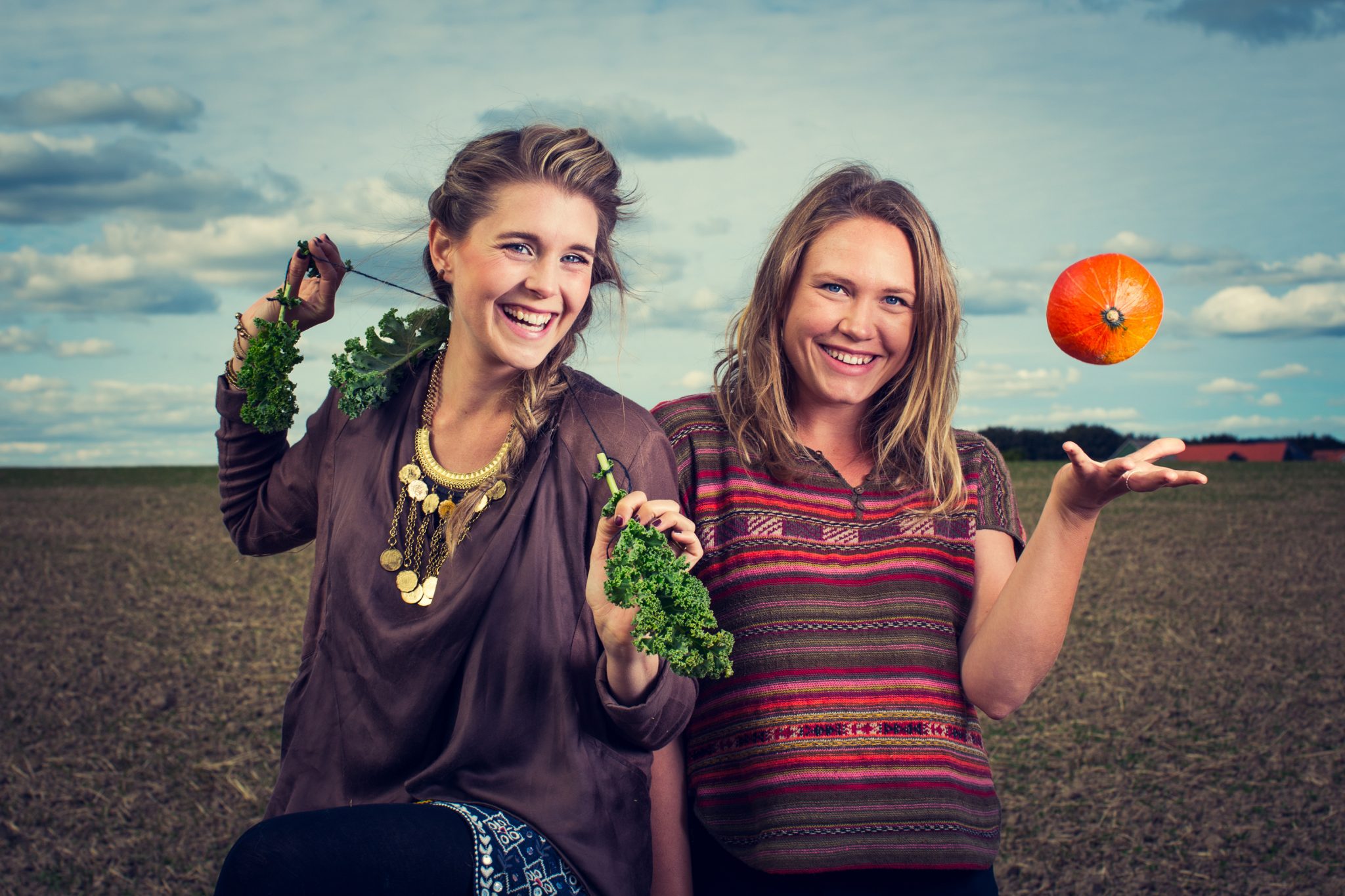 SVT Sales is debuting the 5x30mins show at MIPCOM as part of a slate of new lifestyle, documentary and children’s titles. There are also a trio of new formats.

On the documentary front, SVT is launching David Lagercrantz – The Year in the Spider’s Web, which goes behind the scenes to look at the sequel to Stieg Larsson’s Millennium trilogy novels, while The Road to Madness is billed as “a touching film about a down-and-out man, Kent Sidvall, and how he manages to sing his way out of homelessness and drug addiction”.

Automation explores how digitisation, robotics and automation could reshape the labour market.

Cultural programmes include Shakespeare – More Than Words, The Fantastic Journey – a Portrait of Daniel Harding and The Hidden Symphony.

There is also an LGBT drama series for children, The Rainbow Family, which follows a pair of five year-olds living in an extended LGBT family.

Selma’s Saga is a 24-episode adventure series about an eight-year-old girl who sneaks on to a airship headed for the North Pole to prove Father Christmas exists.

Bon is a humorous shortform show for SVT’s free VOD platform and follows a wild French chief who cooks food from all over the world.

On the formats front are three kids series: reality show Zombie, lifestyle I Want a New Room and food series Our Restaurant.