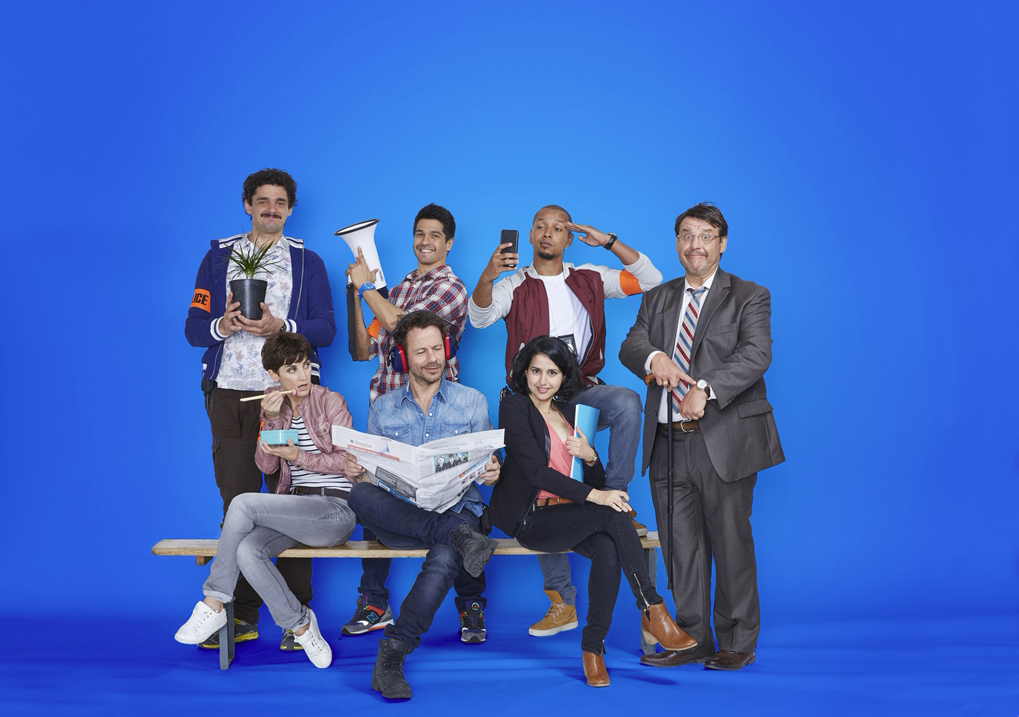 Kabo International will be putting Cops on the Block at MIPCOM, with the French comedy format launching internationally at the market.

The original series plays on free TV net M6 in France, launching this August. It is produced by Kabo Family subsidiary Thalie Images and distributed by Kabo International, which will be selling the tape and format.

The show, which is also known as Commssariat Central, revolves around a motley crew of French cops.

As with Kabo’s other ‘Pick’n’mix’ formats, the show comprises various sketches that can be run next to one another or assembled in a different order to suit local tastes.

On M6, the series opener won a 10% share in its Saturday evening slot.

“Hot off the heels of the success of Our Crazy Family [200x30mins], Cops On The Block offers relevant and universal story lines, a complete format package including hundreds of scripts and the production know-how to provide a ratings-winner.”