Barbie set for a busy MIPJunior 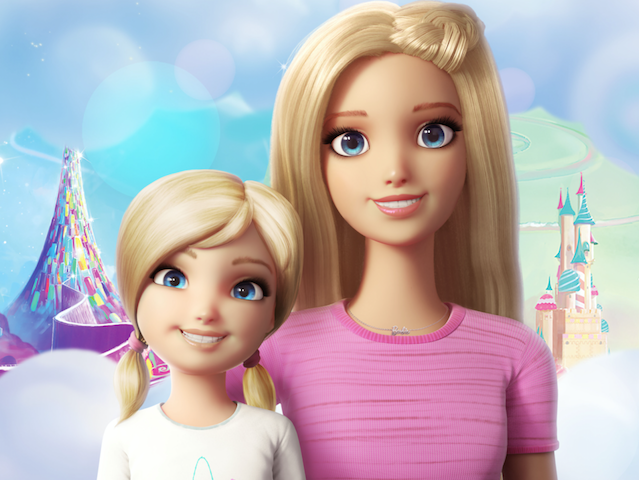 Mattel Creations will be shopping Barbie Dreamtopia at MIPJunior, it’s new toon based on the classic doll property.

The series has already been taken by broadcasters including Super RTL in Germany and Cartoon Network in Latin America.

Skewing to a younger end of the preschool demo than earlier Barbie content, the series centres on Barbie and Chelsea, her youngest sister, as they have adventures in a magical dreamworld.

Mattel will also launch another Barbie series at the market, Barbie: Dreamhouse Adventures.

The 26x22mins CGI show skews 5-to-11 and follows Barbie, Chelsea, Stacie and Skipper. 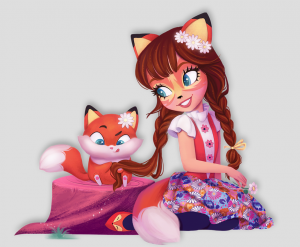 Rounding out the Barbie selection is Barbie Dolphin Magic, a one-off 60-minute special, which is being sold alongside the other Barbie series.

“With its broad appeal and fans of many ages, the world of Barbie content is expanding in many directions,” said Christopher Keenan, senior VP, global content at Mattel Creations.

“Barbie: Dreamhouse Adventures is a playful, CG-animated sit-com aimed at the 6 to 11 year old audience where comedy is the order of the day.  Barbie Dreamtopia, on the other hand, is very much a preschool/transitional series, targeting Barbie’s younger audience and starring her youngest sister, Chelsea.”

Outside of the Barbie universe, Mattel’s slate include an Enchantimals special, following the titular guardians of the enchanted forest.

There is also a new season of Thomas and a special Thomas: Journey Beyond Sodor.