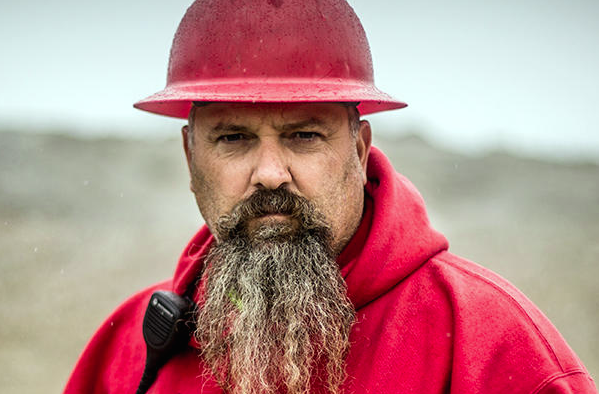 The star and creator of Discovery Channel reality series Gold Rush will go mining for success in television production after launching his own company.

Todd Hoffman has created Gold Standard TV, and LA-based indie prodco and finance company that will aim to make three to four scripted and unscripted shows per year.

Hoffman is best known as a gold miner of Discovery Channel’s international hit Gold Rush. He has teamed up with The Librarians producer Jose Behar, who was previously Electric Entertainment’s head of business development and distribution, to co-found Gold Standard.

The prodco’s first series will be Prodigal, which is a scripted series based on an original story from Hoffman developed in collaboration with author and screenwriter Nathan Edmondson, who is writing a pilot.

Edmondson currently has Who is Jake Ellis? currently set up at Fox’s movie unit, with Peter Chernin attached among the producers.

Prodigal will follow “a Manhattan gangster into a darkly-toned Western tale of greed and redemption woven with magical realism set in the 1870s frontier”.

“After creating Gold Rush and spending thousands of hours on crafting entertaining and inspiring stories, as well as unforgettable characters on television, we are excited to launch Gold Standard TV to produce projects with the same world-wide appeal,” said Hoffman.

“As we launch the label with our scripted property Prodigal, and the various pilots in our non-scripted slate, I am honored to be working alongside Jose Behar on building our company and taking these awesome projects to the marketplace.”

Behar launched US indie Electric’s international sales division, and is currently producing Stella’s Baby-Sitting Service alongside Grimm producer Fred Ruff, and head a TV adaptation of a “to be announced, major studio family property under ZÜM Media” alongside another ex-Electric exec, Rebecca Rising.