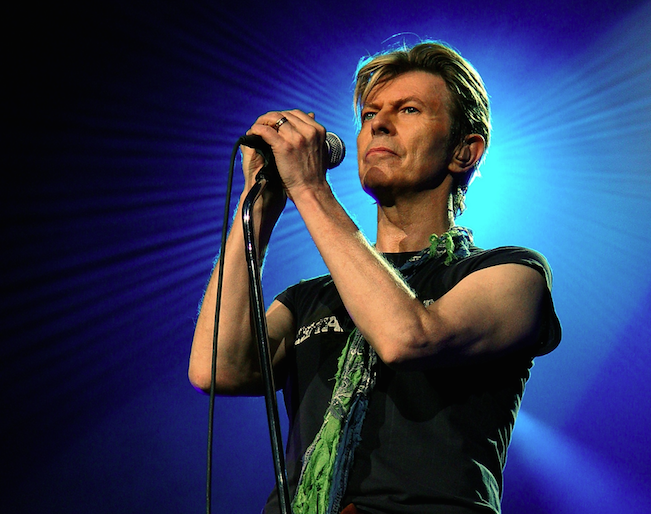 DCD Rights has shopped a remastered David Bowie concert film to various broadcasters, as intrigue in the late singer-songwriter mounts up.

YLE in Finland, Arte in France and Germany and AXS TV in the US have bought the 1x86mins David Bowie Ziggy Stardust, which saw the legendary star performing as his androgynous alter ego at London’s Hammersmith Odeon in 1973.

DCD Rights is launching other music-themed content in Cannes at MIPCOM. Arte series Berlin Live comprises 44 hours and comes from music company BMG. Each episode is an intimate performance from the likes of Stereophonics and Bloc Party in an exotic Berlin club.

The Greatest Songwriters is a 7x60mins portrait series from JolyGood TV for UK broadcaster Channel 4 featuring exclusive performances from the likes of Barry Gibb, Chuck D and Bill Withers, while Imagine: John Lennon 75th Birthday Concert, which was for AMC, and Fashion Rocks China 2016 from the Apax Group are music specials.

“Our vast experience in distributing music programming on the global stage, alongside our strong, ongoing relationships with the industry’s top producers have ensured we continue to lead the field as the go-to provider in this genre,” said Nicky Davies Williams, CEO of DCD Rights.

“I’d like to thank James Anderson, who, alongside his sales role, has been instrumental in building on this success and expanding our music portfolio since joining DCD last year.”