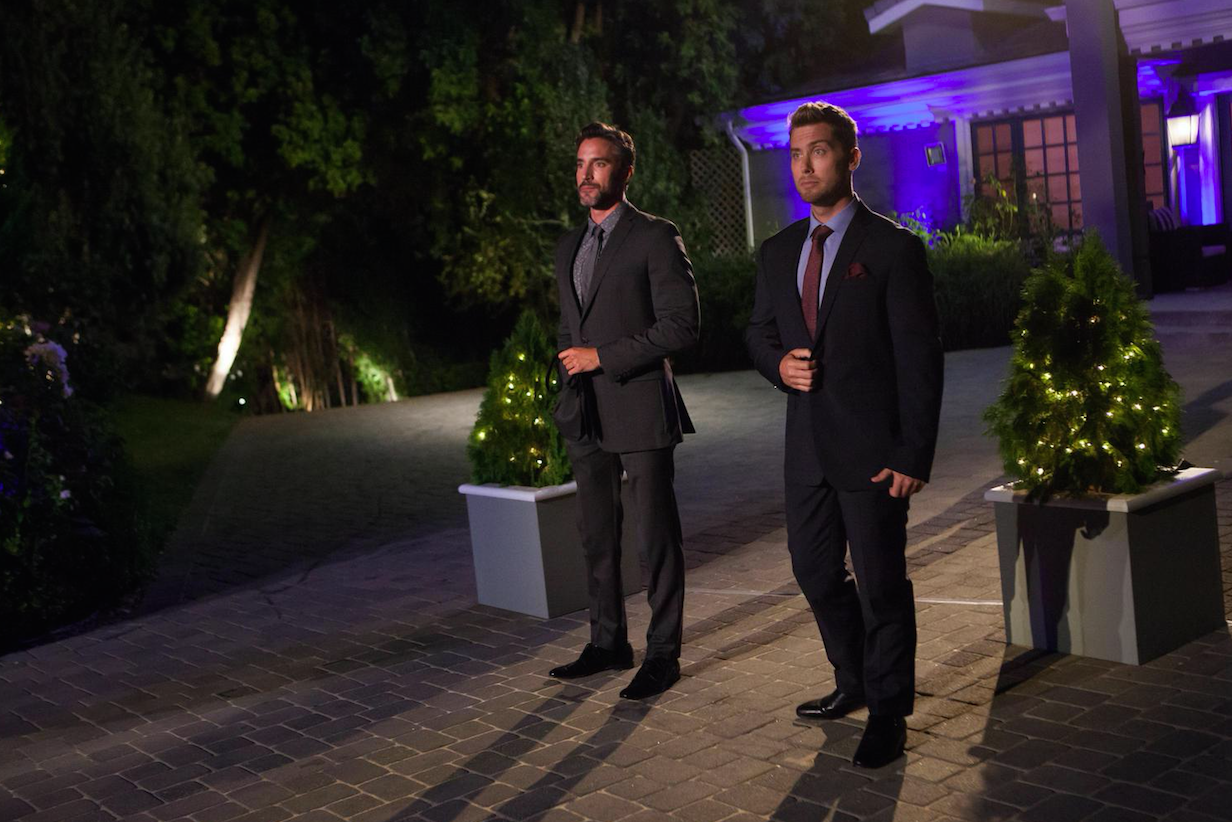 Stranded with a Million Bucks will launch in early 2017 on MTV. The reality format has a group stranded on a desert island. A million dollars is dropped onto the island in question and the group can spend it on supplies, reducing the prize pot, which is shared among the contestants that make it through the challenges and life on the island.

The twist is that provisions are hugely expensive – a tent is US$50,000 – making each purchase a tough call. US indie Tollbooth is producing the show.

Finding Prince Charming bowed on LGBT-skewed cable net Logo last month. Former NSYNC star Lance Bass hosts the dating format in which 13 charming men compete to win over an eligible gay heartthrob. The suitors are eliminated and the winner gets a chance at an exclusive relationship with the desirable man in question.

The shows will sit alongside shows including That Awkward Game Show, Lip Sync Battle and Are You the One? in VIMN’s MIPCOM slate.

“As long-time trail-blazers in iconic reality content, dating all the way back to The Real World through to Jersey Shore and Catfish: The TV Show, these new titles demonstrate our continued commitment to breaking new ground,” said Laura Burrell, head of formats, international programme sales, VIMN.

The international unit of Viacom has just closed format deals for several MTV shows. Ex on the Beach is being remade as a 16x90mins series for Friday TV in Russia. Are You the One? is being remade as 10 Couples Parfait in France by Adventure Line for DTT channel NT1. Guy Code is being formatted as Code G by Zone 3 for VRAK in Canada.