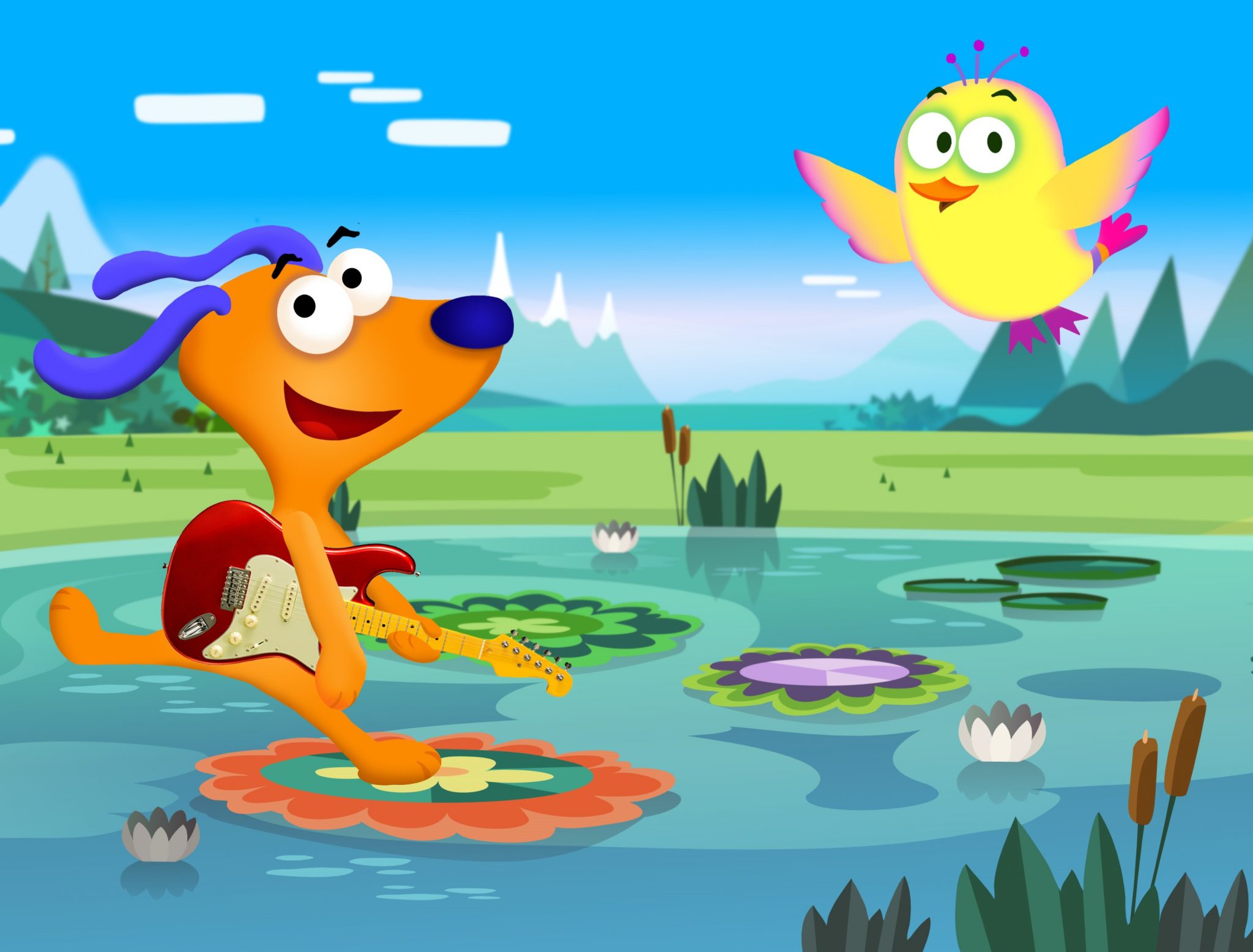 Discovery Kids in Latin America, and TVO, TFO, Télé Québec and Knowledge Network in Canada have all prebought the preschool show. Canada’s Kondolole Films is attached as a coproducer.

Ping & Pong, which debuts next year, follows the harmonious adventures of who friend who find musical inspiration in unlikely places.

TV PinGuim is also debuting a second season of Earth to Luna!, which was originally for Discovery Kids.

“We hope that buyers will soon be singing along in harmony with the irresistible Ping and Pong, and – following her wonderfully successful first series – marveling anew at the further delightful discoveries inspired by Luna’s passion for science,” said TV PinGuim creative director Celia Catunda.

Elsewhere, Barcelona’s Peekaboo is launching Puu&I, Way Up High, a 52x11mins series it is coproducing with WideFrameStudio.

It was pitched at Cartoon Forum as Fred’s Adventures.