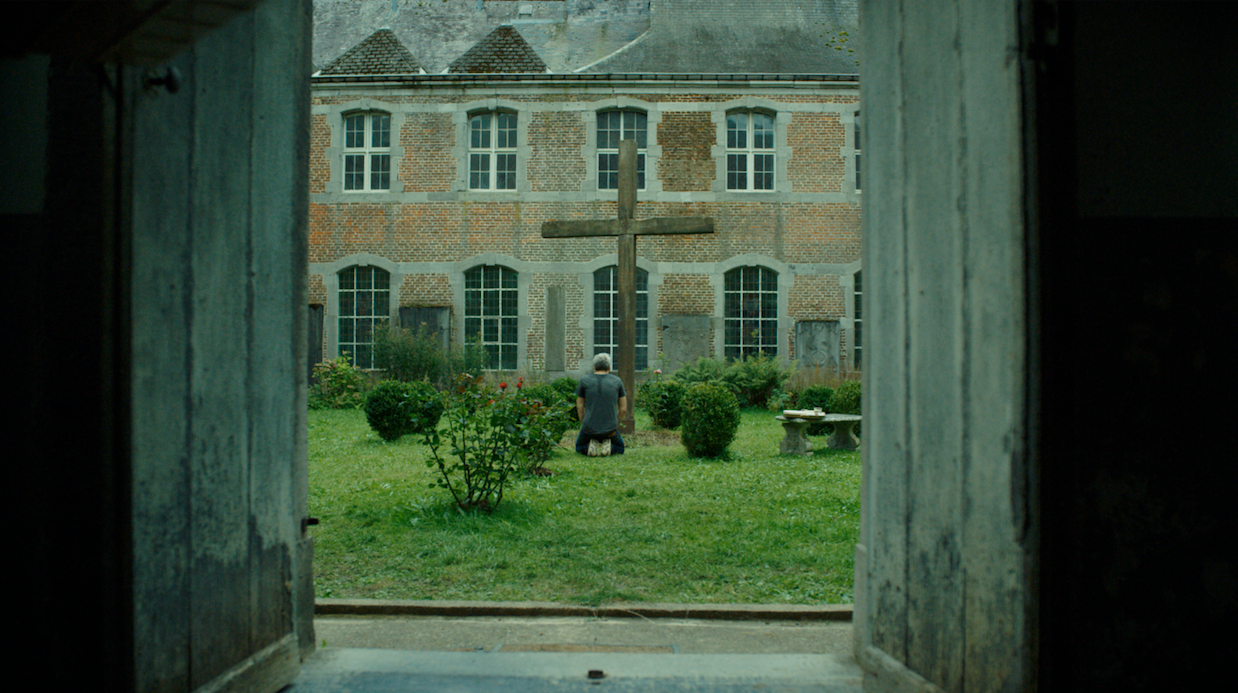 Sky has picked Public Enemy, taking the Belgian drama for its Sky Atlantic channels in the UK and Germany.

It is distributed by Zodiak Rights, which struck the Sky deal. It has also shopped the series to a raft of other well known buyers including free-to-air net TF1 in France.

Movistar’s SVOD service in Spain and C More’s streaming service in Scandinavia have also taken the series, which scooped the buyers’ award at the inaugural MIPDrama Screenings earlier this year.

The series follows Guy Béranger, a child murderer at the end of his prison sentence. His release into the custody of the monks at leads to an outcry from nearby villagers, which is made worse when a local girl disappears.

As the appetite for international drama grows, several new projects are coming out of Belgium. Federation has scooped the rights to cybercrime drama Unit 42 and The Break, about the death of a professional footballer.

“After a significant success in Belgium we are very happy with the international response to the show and the great job done by the Zodiak Rights team.

Caroline Torrance, head of scripted at Zodiak Rights, said: “This gripping drama received wide critical acclaim on its debut in Belgium, comfortably winning its primetime slot, and that success, alongside the recognition at MIPTV, has provided a great launch pad for our international sales.”