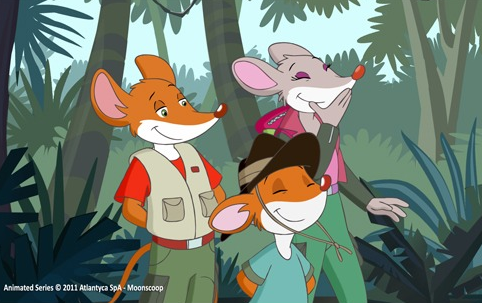 Atlantyca has joined Amazon’s Streaming Partners Program, which launched last year, with all 52 episodes of Geronimo made available to Amazon Prime subscribers immediately.

“This new partnership permits us to get our content to Amazon’s Prime members easily and quickly, bringing Geronimo Stilton’s animated stories to our US-based fans,” said Caterina Vacchi, Atlantyca’s head of animation and executive producer.

It debuted in December last year, with Showtime, AMC and Starz.