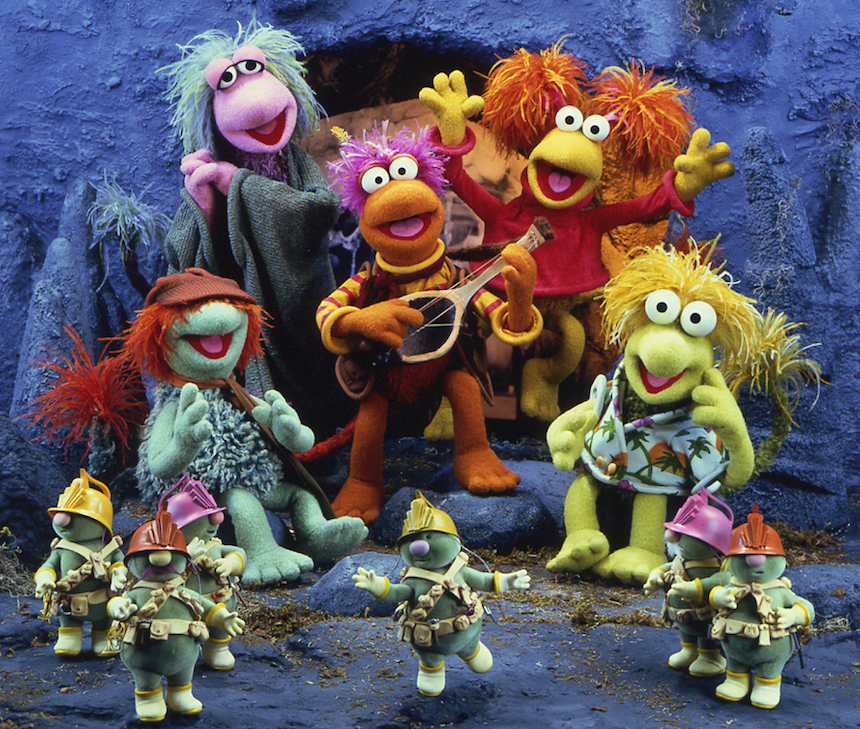 The Jim Henson Company is to bring a remastered version of Fraggle Rock to international buyers at MIPCOM.

The new HD version is to return to the show’s original home, HBO, in the US, at the end of the year, and will debut at MIPJr. and MIPCOM.

LA-based post-production house Illuminate has remastered the series using a proprietary technology that makes non-HD images so rich that they look like they were originated in HD.

“HBO was the initial home for the U.S. premiere of Fraggle Rock in 1983, and it’s fitting that the network premieres this beautifully remastered version of the series,” said Richard Goldsmith, executive VP, global distribution, The Jim Henson Company.

“In remastering the series, illuminate has created a contemporary look for the series with meticulous attention paid to every detail–sharpening the images, cleaning up the contrast, increasing the vibrancy of the colors and re-formatting for wide-screen–all under the careful supervision of Brian Henson.”