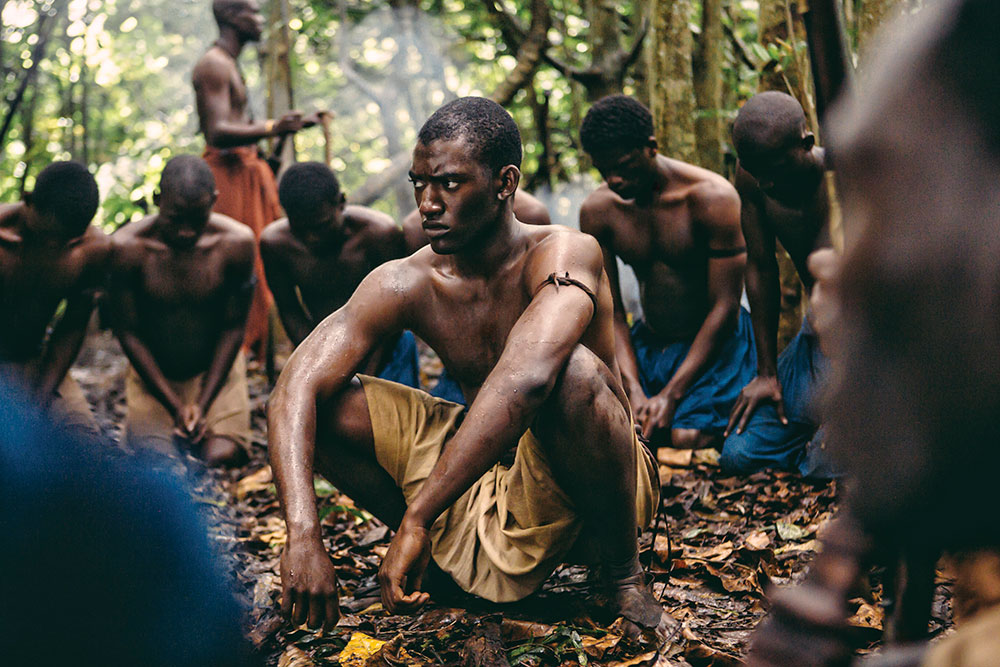 UK pubcaster the BBC is among the latest to buy A+E Networks’ reworking of the Alex Haley novel of the same name.

BBC Four will play the show, which launched at MIPCOM last year and was for History in the US, along with new buyers Numero 23 in France, DBS YES in Israel, Showmax pan-Africa and iFlix in Southeast Asia.

The series is based on the Haley novel about the generational tales of a slave family living during major moments in American history such as the Civil War. A previous version, a 1976 miniseries for ABC, was one of the biggest rating programmes in US history.

BBC Four channel editor Cassian Harrison said: “I’m delighted to be bringing this highly acclaimed series to BBC Four. With a terrific cast of both established and upcoming new talent this is a powerful retelling of a story that feels as resonant today as it did when the series was first shown on US TV nearly 40 years ago.”

Previous buyers of the new show are SBS in Australia and TVNZ in New Zealand; Thai PBS; D’Live in South Korea; Atresmedia for Spanish linear TV and HBO for SVOD; HBO Europe for the central and eastern Europe; HBO Nordics for regional SVOD in Scandinavia; Crave in Canada; and A+E-owned History for Japan, Latin America, Southeast Asia, India and Africa.

A+E Studios produced the show in association with Marc Toberoff and The Wolper Organization, the company that produced the original Roots.