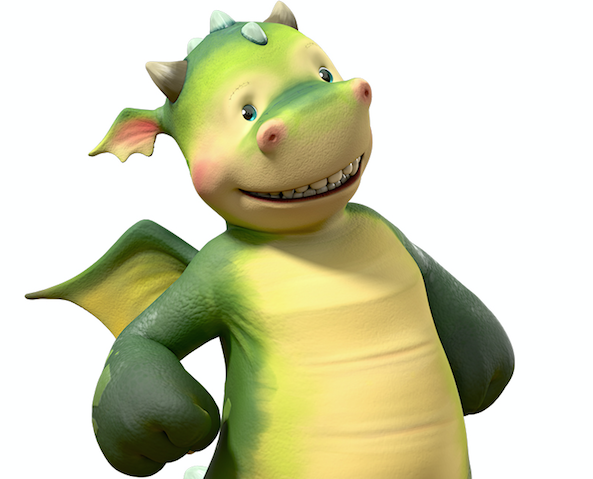 The Blue-Zoo and Fizzy Productions series debuted in the UK earlier this year on pay TV channel Nick Jr. and is now heading to MIPCOM as the network’s top weekday premiere ever for live viewing, according to BARB data.

UK-based Aardman has already sold the show to 15 territories, with Nick Jr. debuts in the US, Latin America, Australia and New Zealand; MBC3 in the MENA region; Télé Quebec in Canada; ZDF in Germany; MTVA in Hungary; Canal Panda in Portugal; and SVT in Sweden coming in the next six months.

“We are delighted to have secured such great partners for Digby Dragon across the globe and we hope to finalise even more licenses on this wonderful series at MIPCOM, where we will be sharing the brilliant UK ratings on Nick Jr. with new and existing partners,” said Alison Taylor, head of sales and acquisitions at Aardman.

Taylor is heading into MIPCOM in charge of the Aardman team for the first time, following the exit of Alix Wiseman for 9 Story Media last month.

Aardman Rights is the sales arm of Aardman Animation.